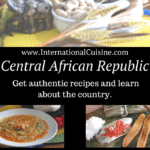 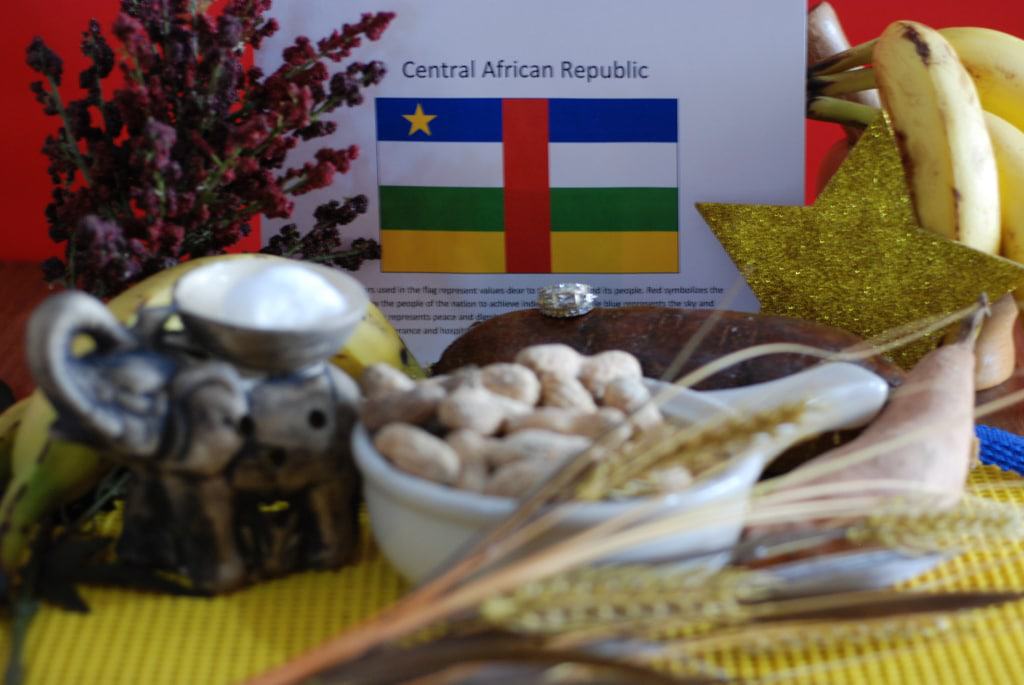 The official language is French, however most speak a pidgin language called Sango that emerged after colonization. With over 80 ethnic groups in Central African Republic, many also speak their indigenous languages. The country’s topography is mostly rolling plateaus with numerous rivers. Flooding is common during the rainy season and savannas cover most of the land. In the northeast, it is arid and in the southwest, it is covered in tropical rainforest. The climate is tropical; hot with dry winters and hot with wet summers. It is also home to the Bangui magnetic anomaly, which is a local variation in the Earth’s magnetic field, centered at Bangui, the capital. It is one of the most intense crustal magnetic anomalies on the African continent.

This country, blessed with water for hydropower and natural resources like diamonds, uranium, timber and gold, has struggled and continues to struggle. There has been coup after coup. The country today is completely unstable and in a brutal civil war. You don’t hear much about Central African Republic in the news, but the world needs to take a closer look.

The civil war began two years ago, on December 10, 2012. The rebel coalition, called Séléka, accused the government of President Bozizé of failing to abide by peace agreements signed in 2007 and 2011. Many of the rebels were previously involved in the Central African Republic Bush War. The rebel coalition, mostly made up of Muslim minorities, managed to take control of many towns and villages and then ultimately, the capital city, Bengui. President Bozizé fled and the leader of Séléka declared himself president. According to Amnesty International, the Christian anti-Balaka coalition committed several massacres against Muslim civilians, forcing thousands of Muslims to flee the country. Kids who used to go to school and play together are now literally killing each other. The population of the Central African Republic was around 4,500,000 but today nearly 1,000,000 are displaced because of the civil war. The hatred that has brewed in this country is reminiscent of the horrific tragedies in Bosnia. A new interim president, a woman named Catherine Samba-Panza, elected by the national transitional council back in January of 2014, has tried to get other countries involved to bring stability to hers and bring the offenders to justice. She remains in power until new elections are held in January 2015, but she will not run. The country remains extremely dangerous and volatile. We can only hope that with the new elections and outside help, Central African Republic will find peace.

A great many citizens relied on subsistence farming; growing cassava, sorghum, peanuts, sesame, corn and squash. Today with the ongoing civil war, they are going hungry, in need of medical care and are forced to either live deep in the bush or in make-shift villages. There, at least some humanitarian efforts are being made to help feed the displaced.

As we look to make our meal for Central African Republic we do so with a heavy heart and a prayer for peace. I need to remind myself that even with all the tragedy going on there, the people still lovingly share a meal and give thanks for what they have. We make this meal with that in mind. 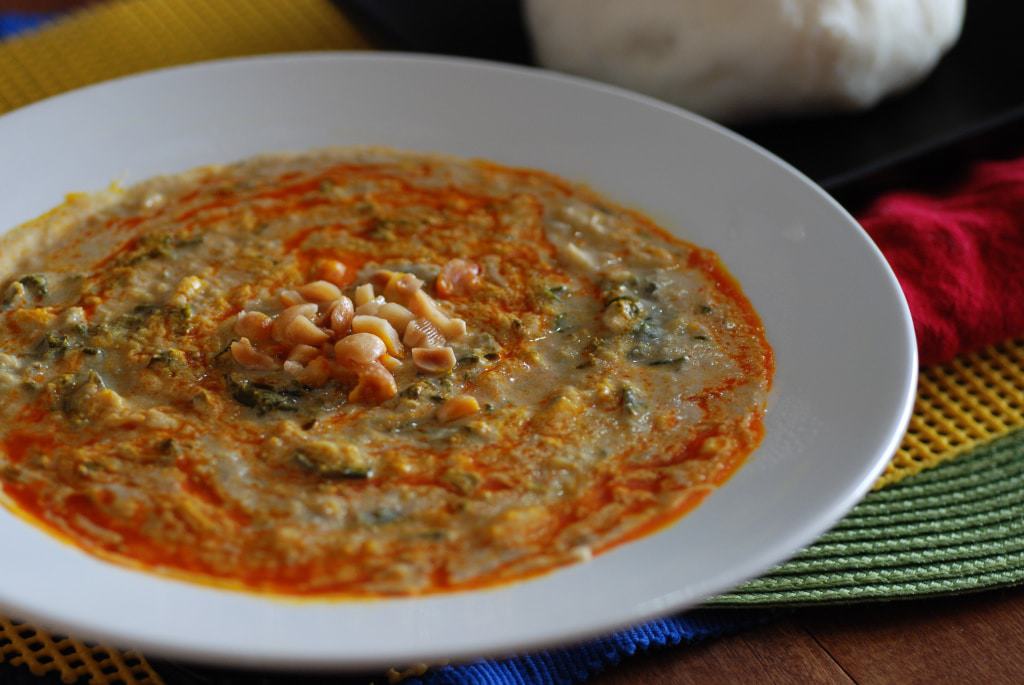 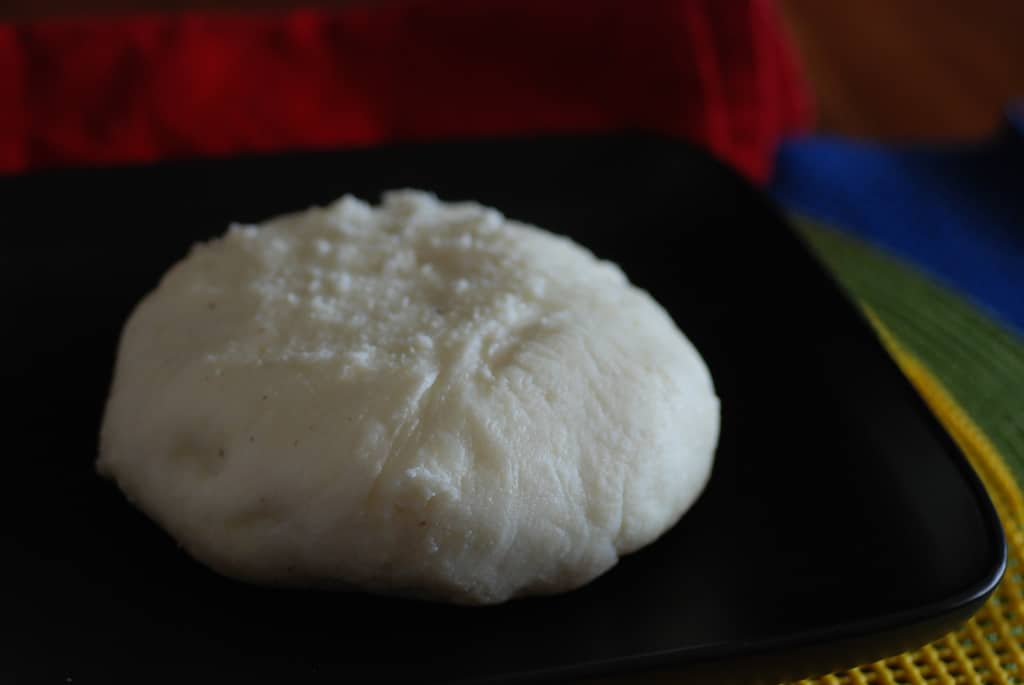 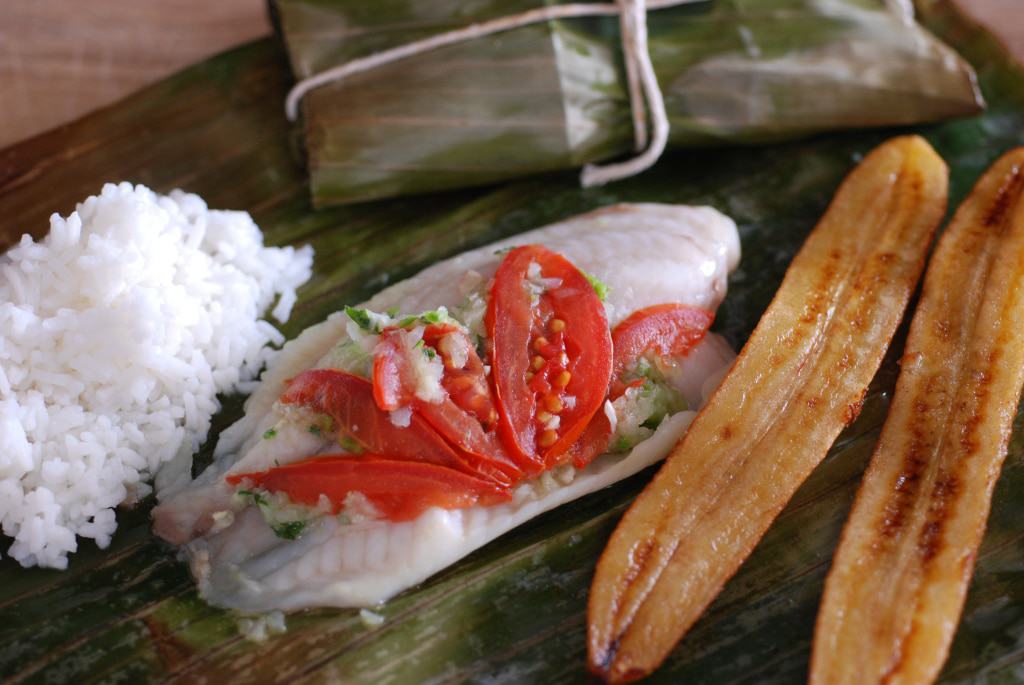 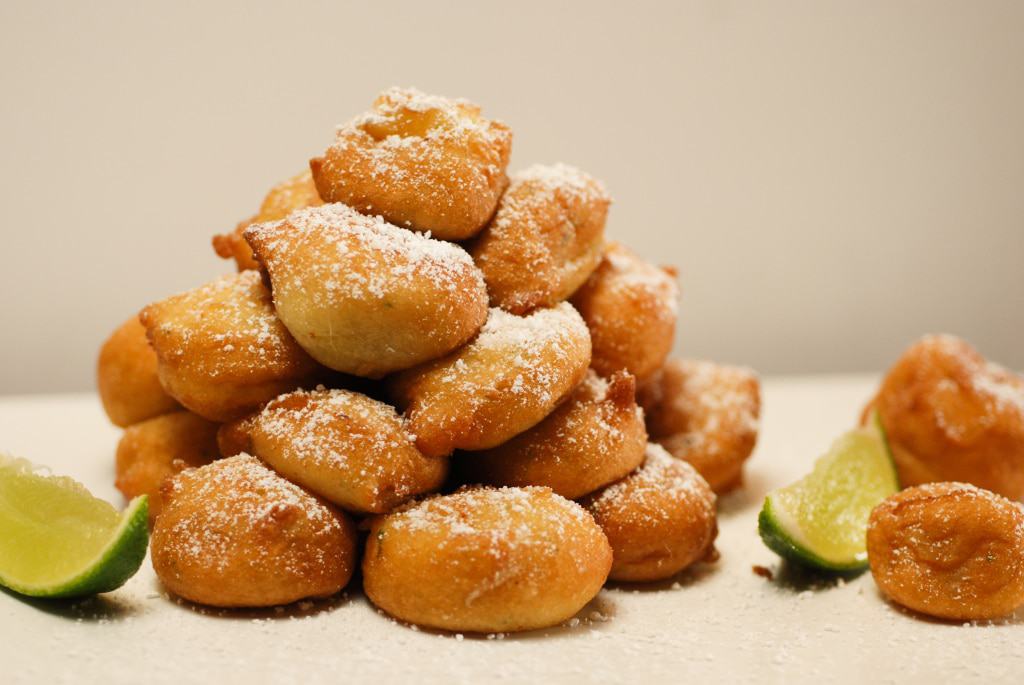 We set the communal cloth with the colors of the flag. Red is for the blood shed by the people of the nation to achieve independence. Blue is for hope and faith. Yellow represents tolerance and the hospitality of the people. We wish that somehow these icons of hope, faith, tolerance and hospitality will serve to unite them as a nation once more.

It is customary to eat with your right hand and sit on the floor for your Central African Republic meal. We began with a delicious plantain soup. It was thick and hearty and was eaten with what is called fufu. You may remember, I tried making it in the past without success. This time I made it with cornmeal and it turned out just fine. Fufu is a rather bland type, thick porridge, which is used to sop up the soup, stew or sauce. A piece is taken from the ball of fufu and an indentation is made with the right thumb, creating a scoop that is dipped into the soup. It certainly helps to fill the belly. I imagine this may be all that one in Central African Republic may eat in a given day.

For our entree, I included a fish dish, as fish are found in the many rivers there and are a great source of protein, when they can get it. We loved the fish, tilapia cooked in the banana leaf, as it gave a subtle hint of banana flavoring. The onion paste and tomatoes were the perfect complement. I served the fish in the banana leaf along with some plain, steamed white rice and fried plantains, which is how it would traditionally be served. It was a fabulous combination of flavors.

For dessert, we had an amazing fried banana fritter. It is simply, banana, fried in an egg batter, with a hint of lime. This served as the perfect ending to our Central African Republic meal. Our beverage, enjoyed throughout the meal, was a refreshing, hibiscus and ginger tea.

As we leave this week’s journey, I can’t help but ponder this country’s situation. It has wonderful natural resources, (I actually think the fighting is more likely over the resources than a true religious war, but that is just my gut feeling). Whatever is the cause of her extreme volatility and chaos, we pray they sort it out, sooner, rather than later.

I offer you a few Central African Republic proverbs to reflect upon:
The powerful should mind their own power.
No man rules forever on the throne of time.
The elders of the village are the boundaries.
In the moment of crisis, the wise build bridges and the foolish build dams.

Until next week
Warmest regards,
Darlene