Saltenas are a beef and onion pastry very similar to an empanada that we are already familiar with thanks to Argentina.  These types of savory pastries are a staple in most South American countries and Bolivia is no exception. This takes two days to make as you add gelatin to the meat mixture and it requires refrigeration overnight to set. This recipe makes about 16 saltenas. Oh and don’t forget to make the llajwa salsa to go with it, delicious! 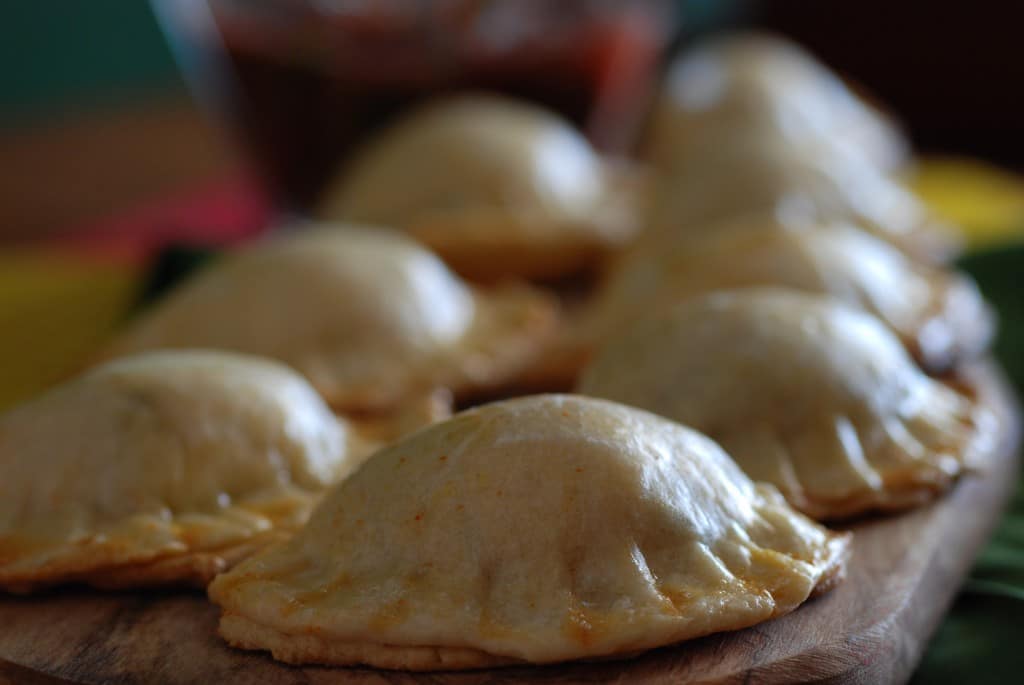 Bolivian salsa called Llajua or llaajwa is a quick to make spicy salsa that would normally be made with two ingredients that I could not find locally. The first is a pepper called Locoto, this is a pretty spicy chile that has black seeds and the other ingredient is called Quillquiña, this is a green that is somewhat similar to cilantro but has a unique taste and bitterness. I substituted jalapenos for the locoto chile and cilantro for the Quillquiña. The result was a lovely spicy salsa that is always found on Bolivian tables. 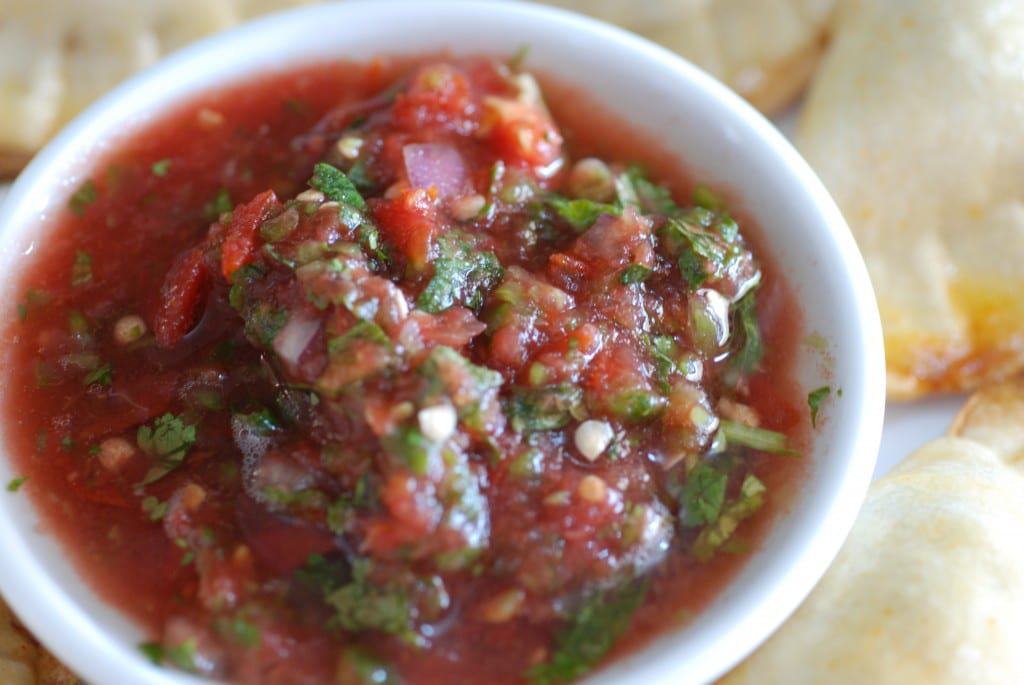 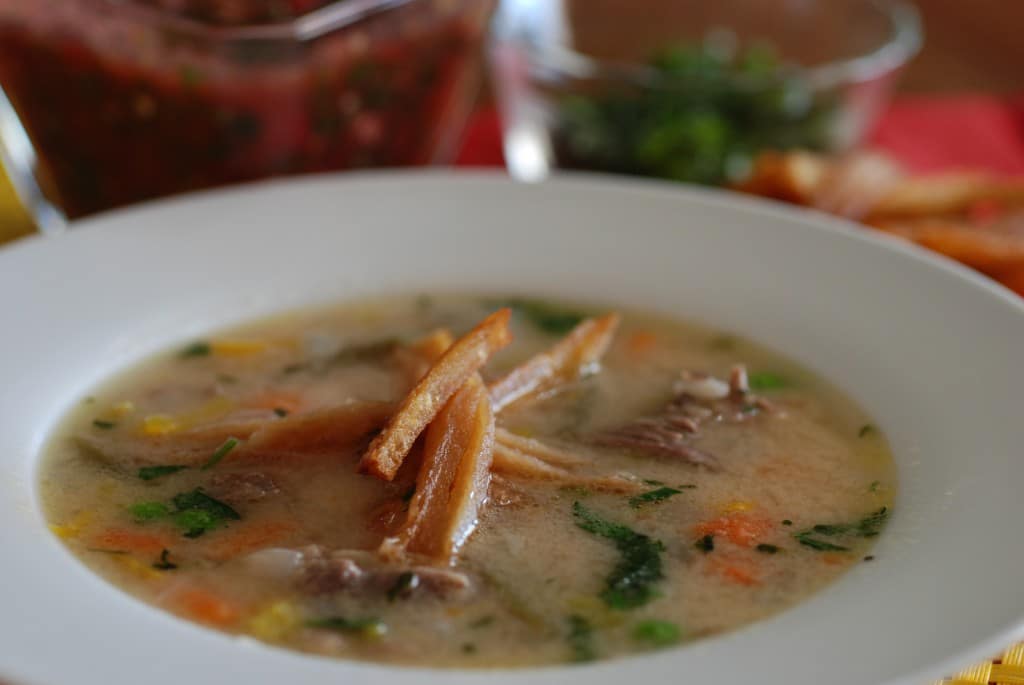 Silpancho a classic Bolivian dish is really a meal on a plate. It could be served for breakfast lunch or dinner. It is amazingly delicious and should become a regular in your repertoire. I used bison for the meat as it is nice and lean. The dish plates beautifully, enjoy! 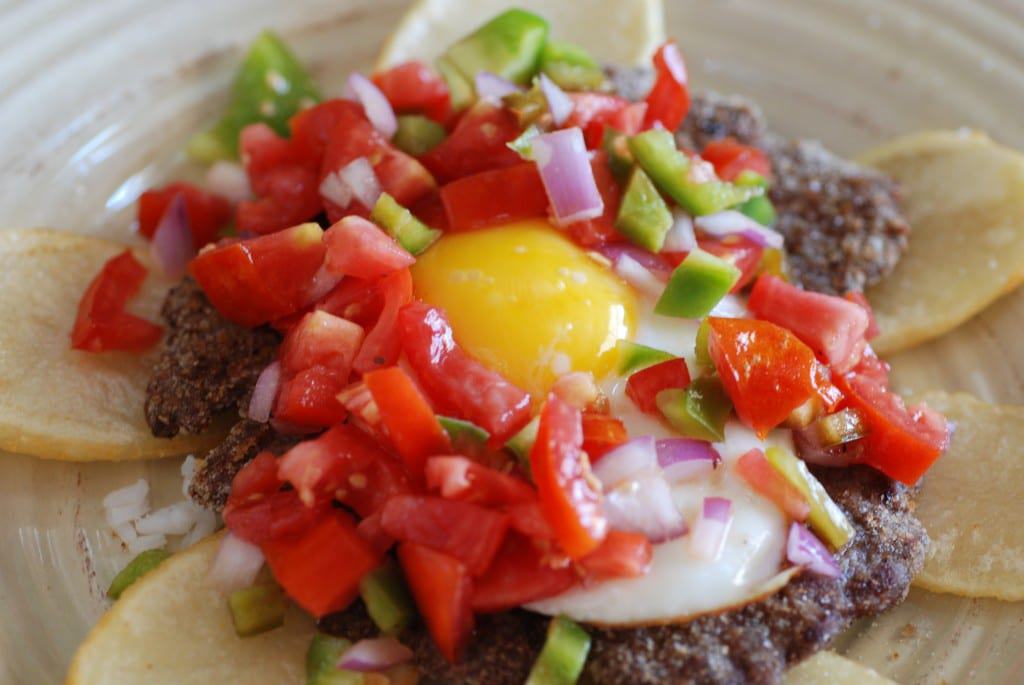 Silpancho – Meat, potatoes, rice, egg and salad on a plate 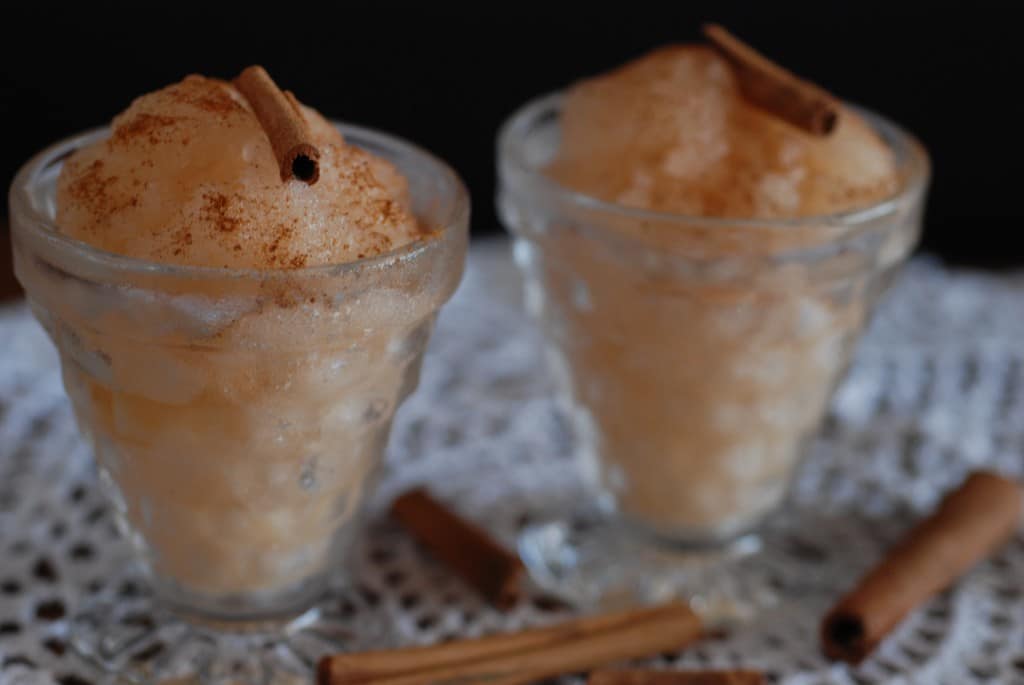