Roma Cinnamon Rolls looks like an art form to make, dough rolled out so thinly and sprinkled with goodness inside.  Here is the recipe from Taste Hungary Cooking Class 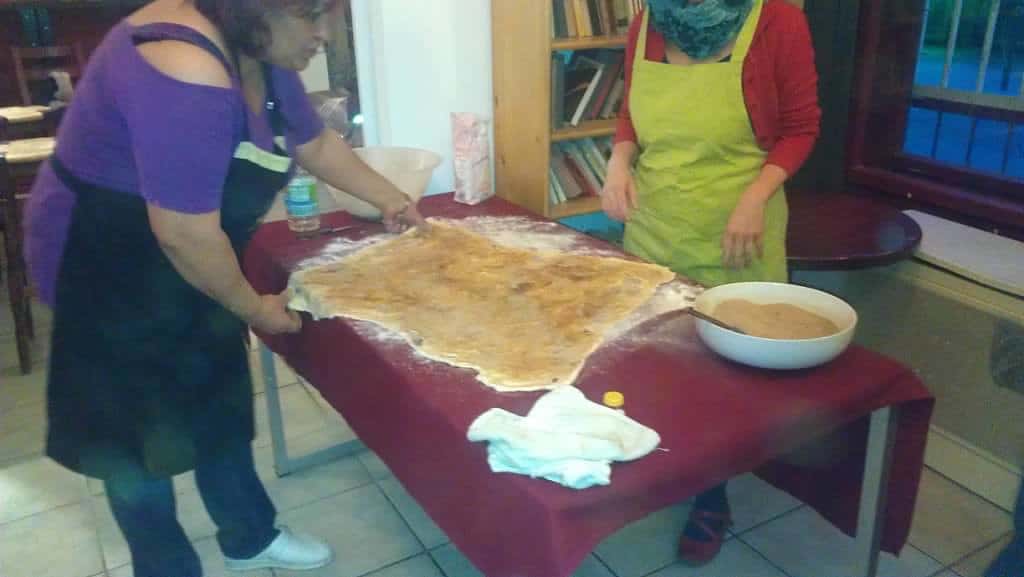 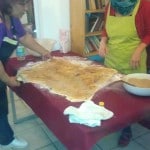