Life is good! I am currently sitting on the balcony of my hotel suite with views of the rural countryside of southern Spain. I cannot think of a better location to announce my latest project. I was asked to put together an e-cookbook that would represent the Spanish speaking countries of the world, as part of a festival that is held each year in El Paso Texas. The festival is called, “The Neuvo Siglo Festival” and this year will be held on April 7 through April 15th, 2018. 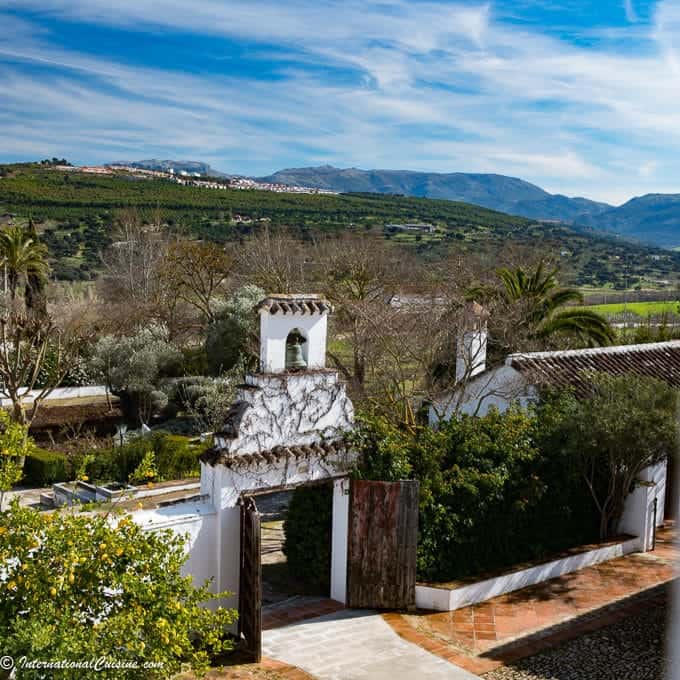 For 43 years, the Chamizal National Memorial has hosted , “The International Siglo de Oro Drama Festival.” This theater festival, offers plays written during the Siglo do Oro, the “Golden Age” (1550’s) of Spanish literature. This year, the festival is expanding its offerings of Spanish language performances to include contemporary Mexican plays. In addition, artistic, cultural and educational organizations, as well as the El Paso County Convention and Visitor’s Bureau, are participating in the expansion of the festival in order to provide a broader and more varied visitor experience. The larger experience is called, “The Nuevo Siglo Festival….Celebrating Our Past, Creating Our Future.”

This is where I come in. I will be doing a food demonstration on April 10th at 3:30 pm as part of the expanded festivities.  Additionally, it gave me the opportunity to put together my first cookbook. The name of the e-cookbook is Mi Cocina es su Cocina or My Kitchen is Your Kitchen. It features recipes for a meal from each of the Spanish speaking countries of the world. The e-cookbook is filled with 100 pages of authentic recipes is now available here for only $9.99, I hope you enjoy it. Get the Ebook here! 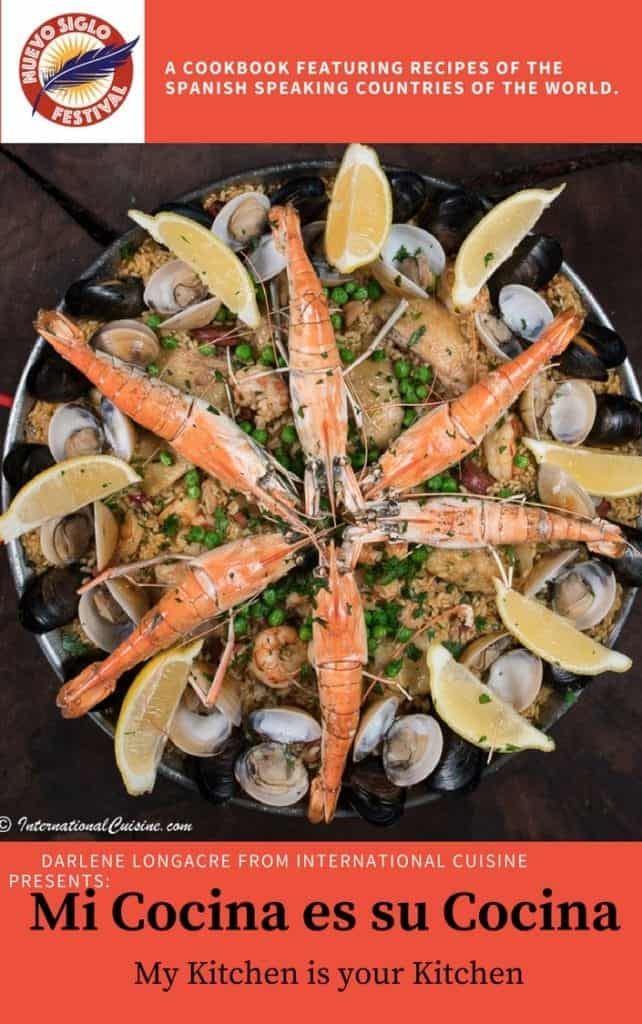 Los Paisanos de El Chamizal is a volunteer organization working with the National Park Service to commemorate the settlement of the Chamizal land dispute between the United States and Mexico. They believe in peaceful resolution through diplomacy, cultural understanding and artistic programming. I am honored to be part of the festival. For further information about the festival please visit http://nuevosiglo-elpaso.org/

Thanks for your support,

Get the Ebook here!