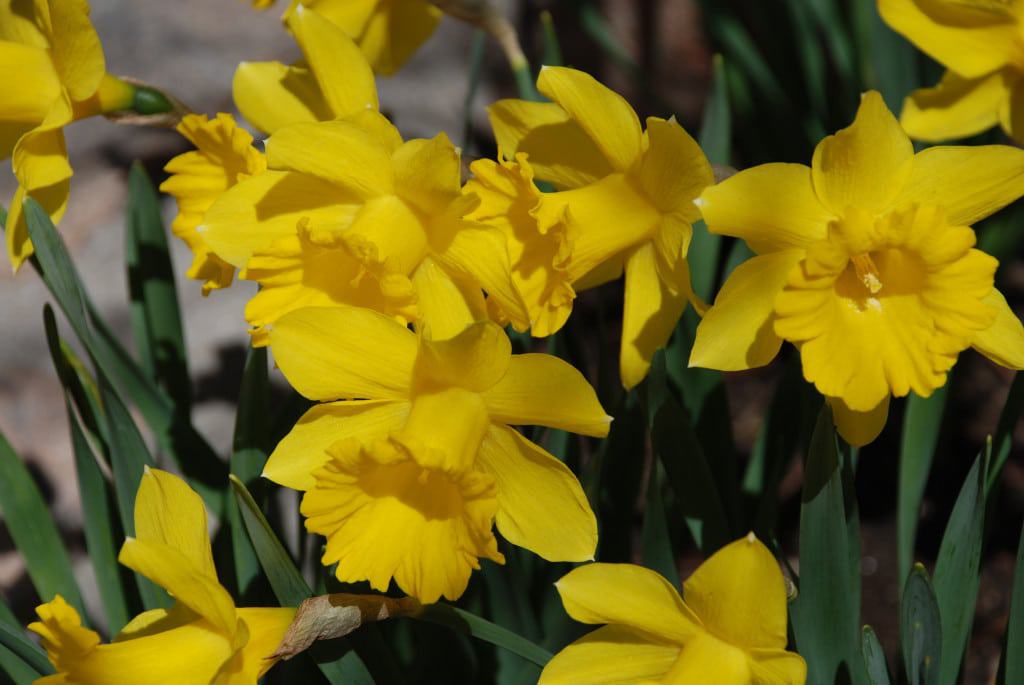 Spring is my favorite season of the year. There is something magical that happens when it turns to Spring; the birds chirp their loving tunes, the wildflowers appear almost out of nowhere and new growth is emerging everywhere. Not too far from where I live, there is a mountain area called Running Springs. For the past 50+ years there has been a woman there named Gene Bauer, who decided back in 1958 to plant daffodils, one bulb at a time and continued to do so year after year. The result is the most magnificent display of daffodils likely in the world. She has a sign that reads: 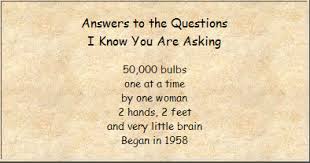 This private garden was the inspiration of a story now known as the “Daffodil Principle”, which basically says you can make a big difference, one little thing at a time. As I reflect, I realized that International Cuisine is my way of planting bulbs. It is my hope that our journey, one country at a time, will somehow make a difference in your life and ultimately the world we live in. I thank you for being part of this journey.

At this time of year, some may find they have an abundance of hard-boiled eggs, so I wanted to share my most requested appetizer recipe; smoked salmon deviled eggs. In the spirit of trying something new, I made them to look like little chicks (or peeps, as they are sometimes called.) However, they didn’t come out exactly as planned. It seems that my recipe, which has more sour cream than mayonnaise, was lacking in structural integrity, creating a challenge in keeping the faces of the peeps intact. Nonetheless, I used salmon pieces for the beaks and capers for the eyes and even though they look a little funny, they are mighty tasty. No matter how you make them (peeps or traditional style), I do recommend making them, they are simply delicious! 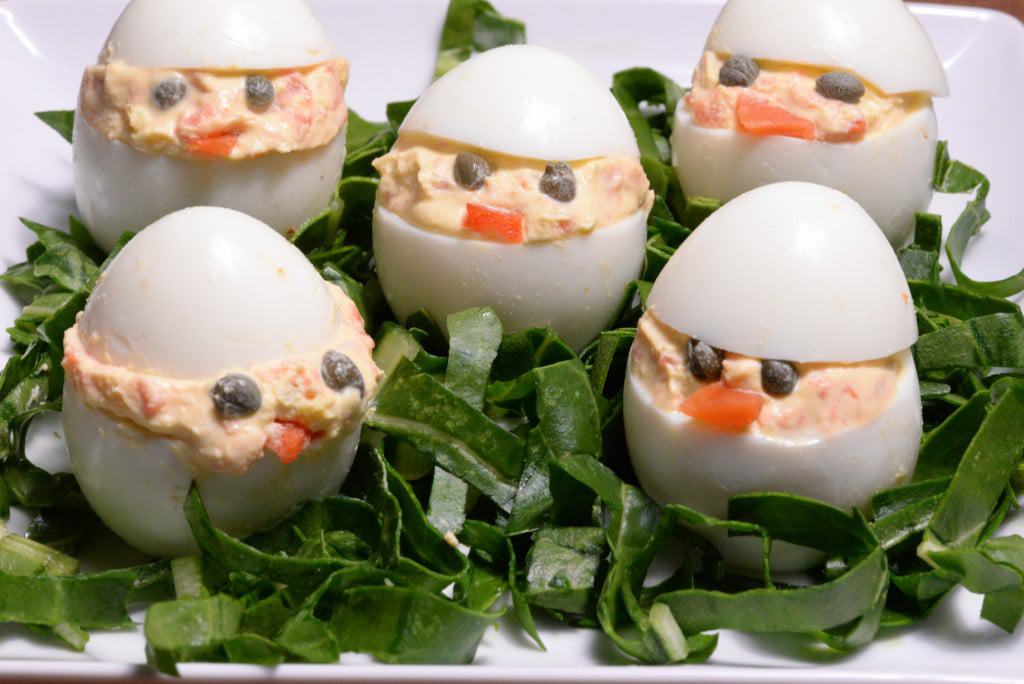 This year we are having a super bloom of wildflowers out here in California.  We had one two years ago as well which is highly unusual.  Here are a few pictures of the super bloom. 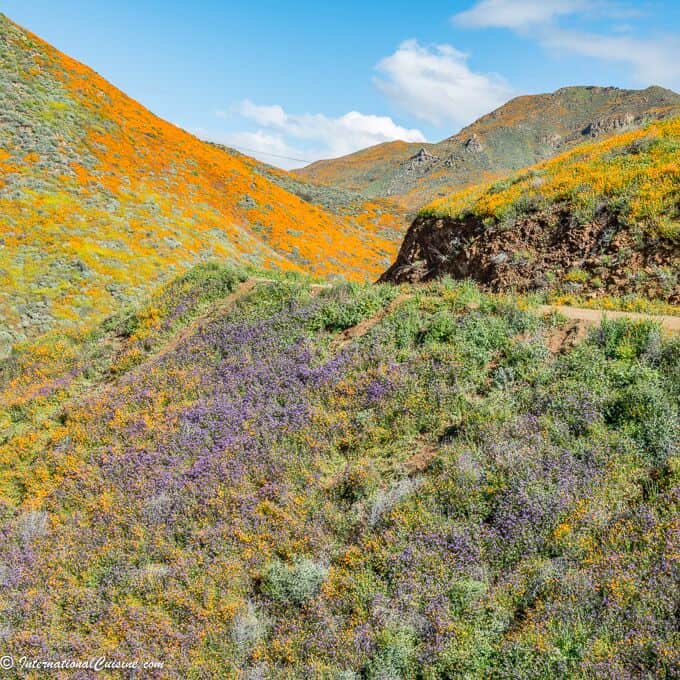 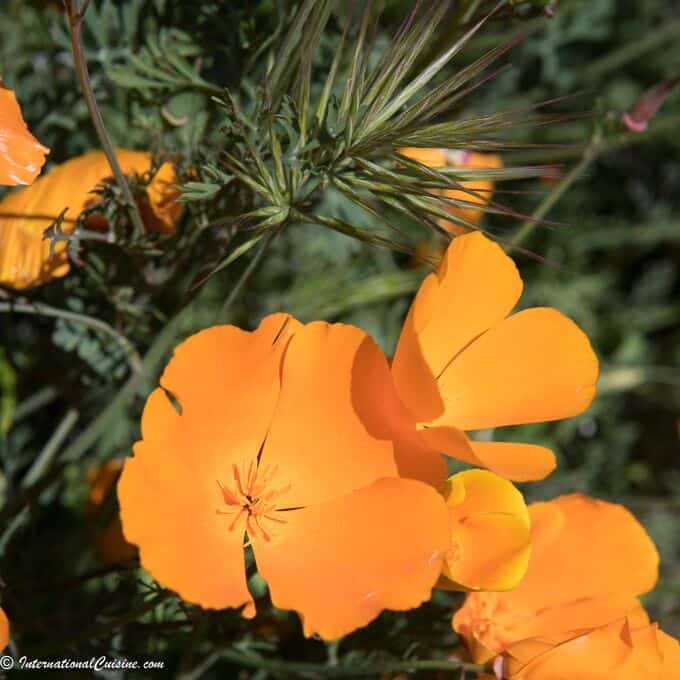 If you are interested in seeing some stunning wild flowers, one of the best places to go in California is Anza Borrego.  Here is a post I did on that Super Bloom.  “Chasing Wildflowers”
Until next week,
Happy Spring!
Darlene