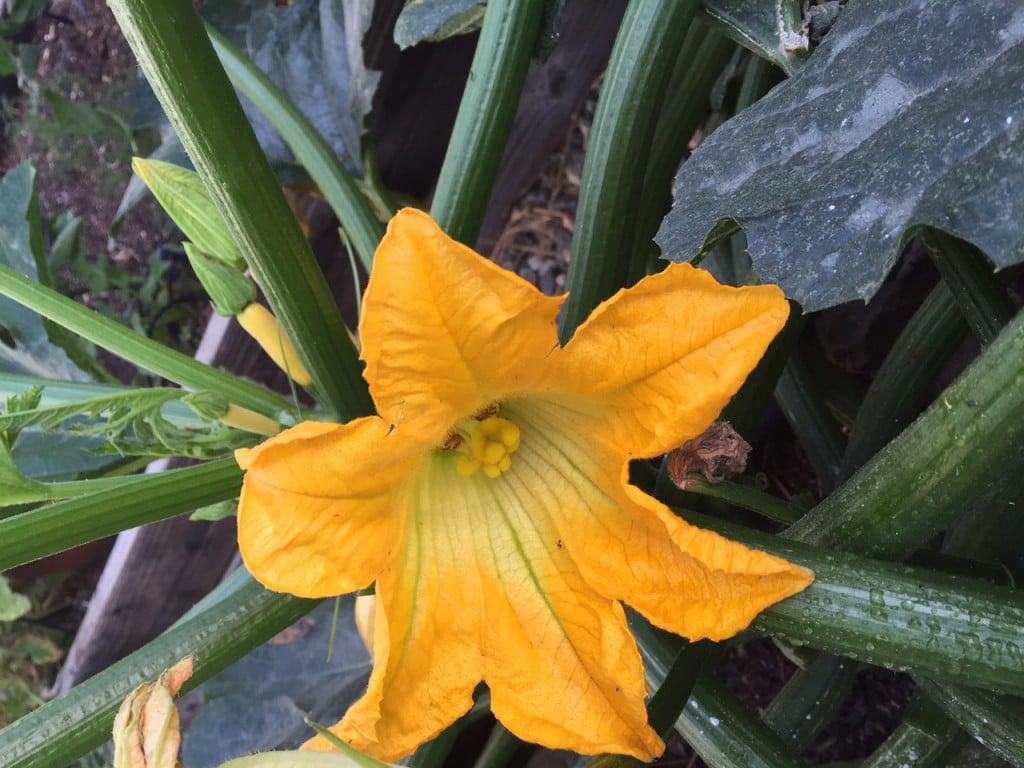 The summer solstice occurs on June 21st at 10:07 am UTC in the northern hemisphere. Aside from being the longest day of the year, it is also the time when the sun is the farthest away from the earth. The solstice gets its name because the sun appears to stand still. The term comes from the Latin word “sol” (sun) and “sister” (to stand still.)

Celebrations are held around the world in honor of the solstice and have been for hundreds and thousands of years.

In ancient Greece, they celebrated the festival of Kronia, which honored the god of agriculture, named Cronus. This festival, unlike others, allowed both freemen and slaves to participate in the festivities as equals.

In ancient Egypt, the summer solstice preceded the appearance of the Sirius star. They believed this event was responsible for the flooding of the Nile River that they relied upon for their agriculture. This was so important, that they created their calendar to start with the appearance of Sirius. This became their New Year.

People celebrate in droves at Stonehenge, England. It is believed to be the site of ancient, Druid solstice celebrations because the way the sun lines up with the stones on both winter and summer solstices. Today thousands of modern pagans gather to watch the sunrise in Stonehenge, on the solstice.

Another place where people celebrate the solstice in grand style, is Chichen Itza, Mexico. The Mayan’s temple of Kukulcan, is a four sided, step pyramid, built with incredible mathematical precision. On the solstice, visitors can witness Kukulcan’s descent. Shadows cast by the sun, show the great serpent slithering toward the pyramid’s base as the sun changes positions, hour by hour . It is an amazing phenomenon.

I have always felt the solstice is a special time that everyone in the world shares. Yes, it is opposite in the northern and southern hemispheres, like the concept of yin and yang. Recognizing that the world goes around, is simply something we all have in common as humans on this planet we call earth.

As it is now officially summer here in the northern hemisphere, I wanted to share one of my favorite recipes for squash blossoms. When squash grow, the female flower has the squash or fruit attached and then there are just blossoms without the squash that are the male blossoms. When the blossom is in full bloom it reminds me of the sun; beautiful, bright and enriching. For this recipe we will use the female blossom and they are best when the attached squash is small. I recognize that this is not a low calorie recipe and they can be baked to lessen the caloric intake, but honestly, sautéed in celebration of solstice, well, why not? 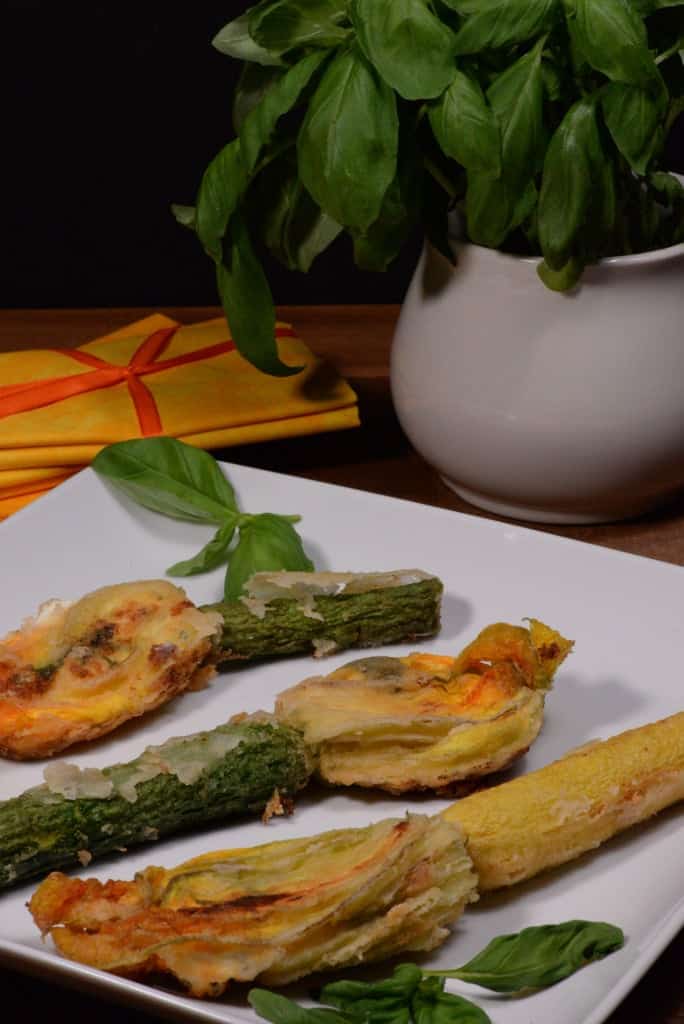 I leave you with a summertime quote from an unknown author:
“Love is to the heart what the summer is to the farmer’s year- it brings to harvest all the loveliest flowers of the soul.” 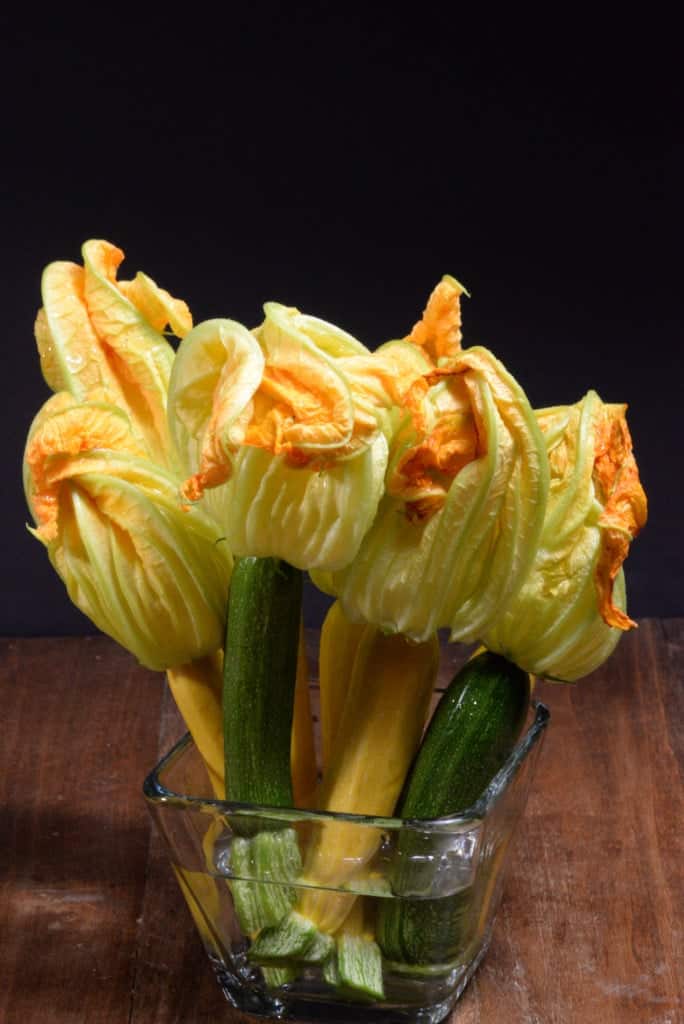