Finding solace in the winter solstice. During the holiday season it is easy to get lost in the hustle and bustle, worrying about spending money, getting the right gift for loved ones, how much to decorate, which party to attend, what to bake, the list goes on and on.

One of our dearest friends, who has since passed, by the name of Dr. Charles Pfeiffer, would send out a winter solstice letter each year. I miss them as they were always a beautiful reminder of the commonality we share as humans.

No matter what beliefs you hold, the fact remains that the winter solstice will occur in the northern hemisphere this year on December 21 at 10:59 AM EST.

It will be the summer solstice at the same time in the southern hemisphere. The solstice occurs each year between December 20th and December 23rd as it has throughout time.

The solstice gets its name from “sol” meaning the sun and “sistere” meaning to stand still. In the northern hemisphere, it is the longest night of the year.

The winter solstice has been celebrated all the way back to ancient times, all over the world. The ancient Egyptians believed it was the rebirth of the sun.

In ancient Rome it was called, “Dies Natalis Invicti Solis”, or the birthday of the unconquered sun. This was a time when grudges and quarrels were forgotten, wars were interrupted or postponed and where masters celebrated as equals with their slaves.

Iranian families kept fires burning all night to assist in the battle between the light and dark forces.

The Soyal, a winter solstice ceremony of the Zuni and Hopi Indians, also known as the peaceful ones, is a celebration for purification and the beginning of the ritual of the Kachina season. Kachina is the presence of life in all objects that fill the universe and the spirits come to visit during this time.

The ancient Celts celebrated the winter solstice with the festival of “Alban Arthuan”, a fire festival which translated means, the Light of Arthur. This celebration was also known as “yule” and is the birthplace for many of our Christmas traditions.

As the holiday season is upon us I thought I would share some ideas to take a break and embrace the early nightfall of the winter solstice.

Take a moment to become quiet and introspective. It is in fact a beautiful time to cultivate a deeper connection to nature, family and all the things that matter most; feed the spirit and nurture the soul.

Here are some ideas: 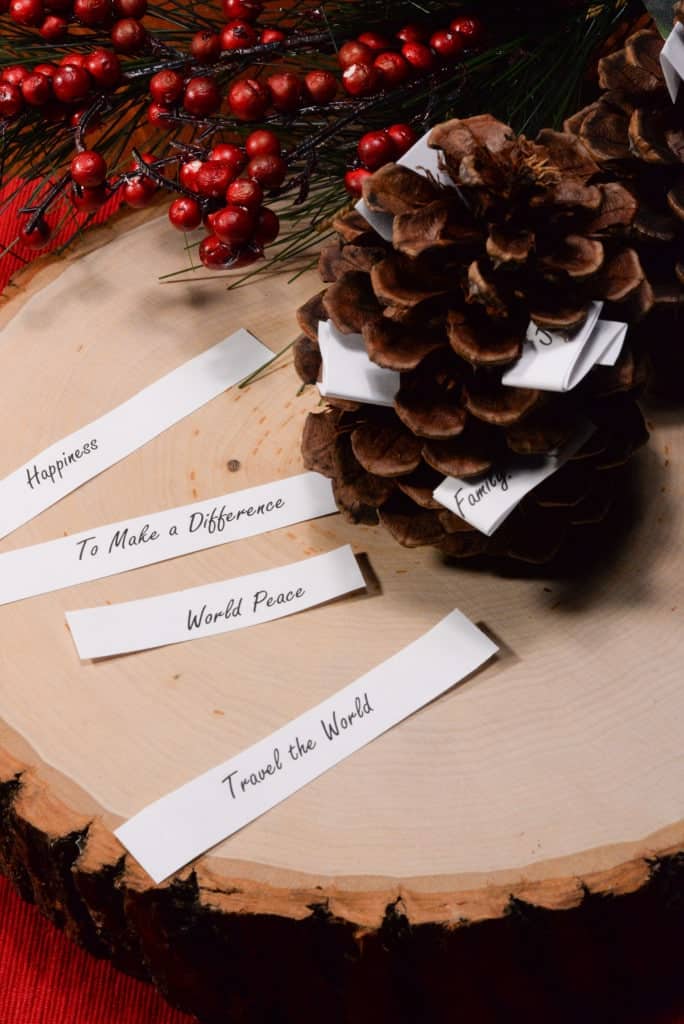 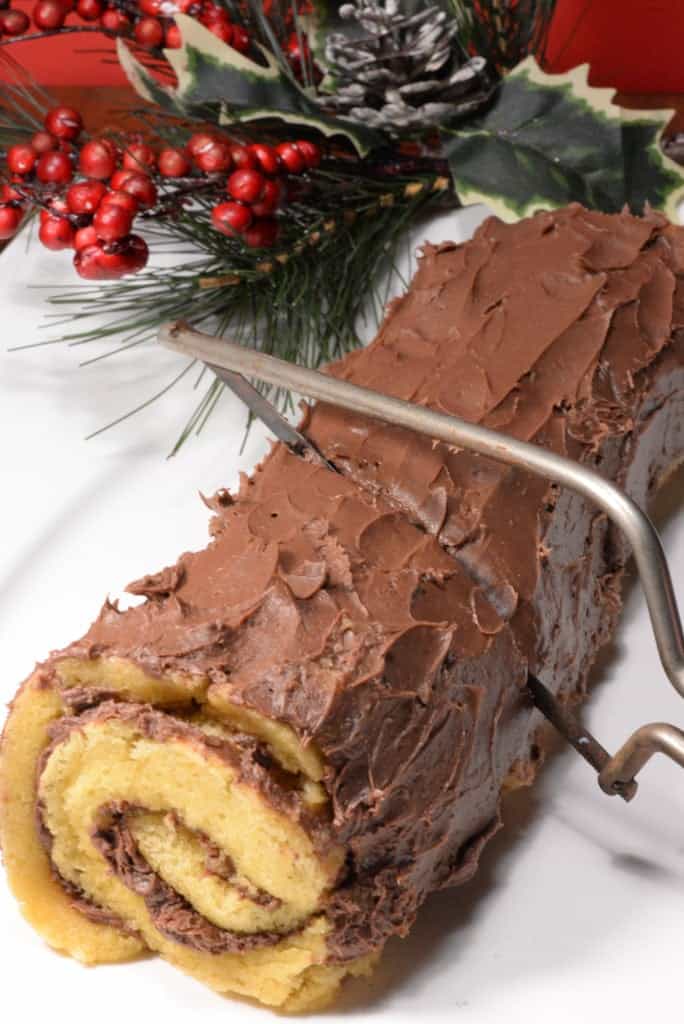 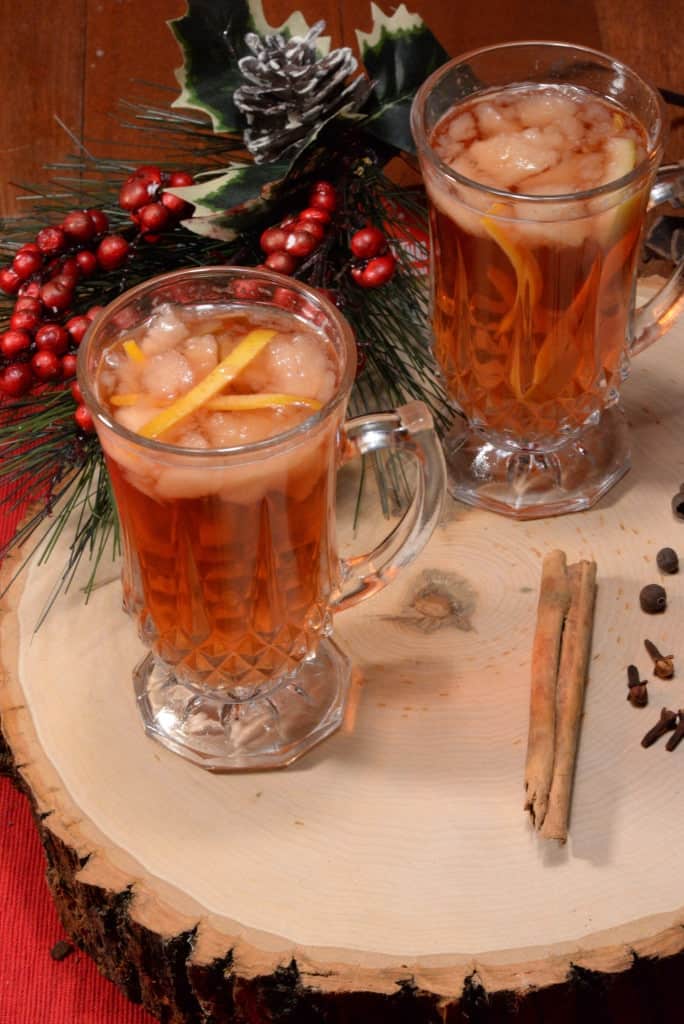 Whatever you choose, I hope you will stop and take in the moment. Feel the connection of all humanity, knowing that we are all in this together. Know that you can face darkness with grace and faith, because no matter how dark a day, the sun always returns.