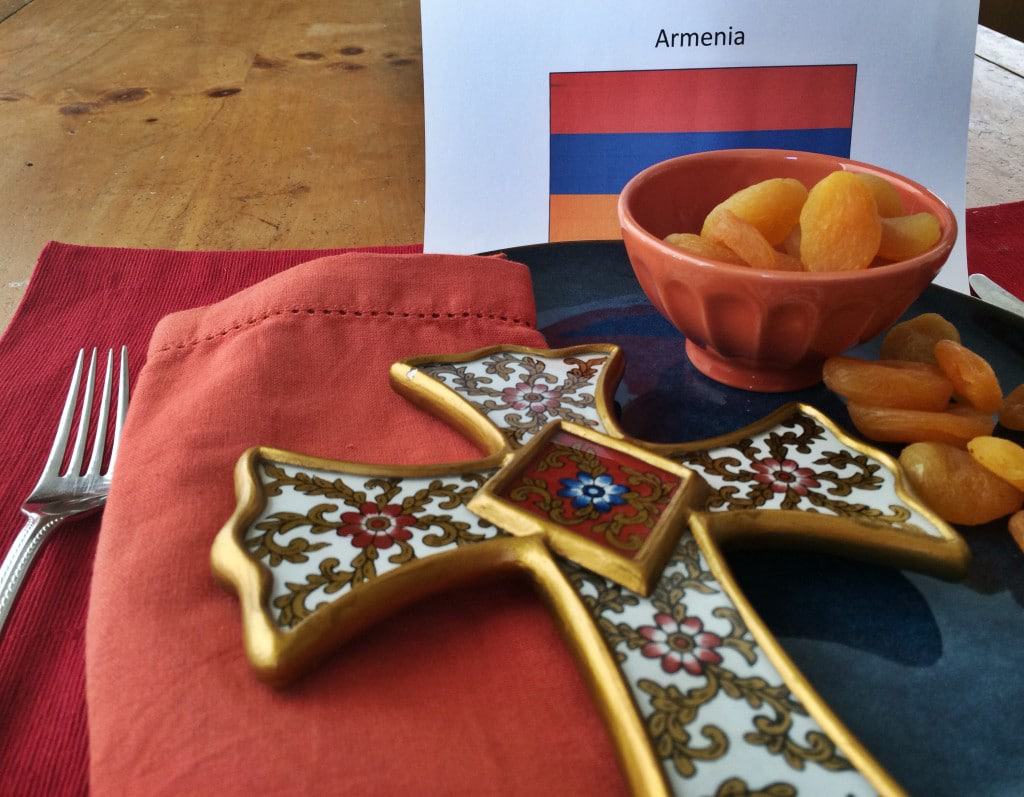 Armenians call themselves “Hay” perhaps after the legendary founder of the Armenian nation, Hayk, which is also a popular Armenian given name. They refer to their homeland as Hayastan or Hayasdan. The capital city of Yerevan, founded over 2800 years ago, is one of the oldest cities in the world. Armenia is a strategic mountainous gateway between east and west which is why she has had her fair share of invaders. Armenia is bordered by Turkey, Iran, Azerbaijan, and Georgia.

Armenia gained independence in 1991 from the former Soviet Union after seven decades of rule. Unfortunately, over the years she has lost much of her original territory due to treaties and agreements designed to protect her. She is however, home to one of the largest lakes in the world, Lake Sevan, located in the highlands of Armenia. There is also a mountain range called Mt. Ararat, with one of the highest peaks in the region that can be seen on the horizon from the capital city. It is just outside the borders of Armenia and is the location, referred to in “Genesis”, where Noah’s Ark came to rest after the flood. The mountains are said to hold significant symbols of Armenian culture and yet this area is inaccessible to Armenians, even today.

Although it appears things are slowly beginning to change between the leaders of Armenia and Turkey, their 100 year rift came from what historians consider genocide. Estimates are between 600,000 and 2,000,000 Armenians were killed; massacred by the Turkish government, at the time of the declining Ottoman Empire, in 1915. Today, any mention of the Armenian genocide is a crime that will likely land you in jail. The Turks reject the notion that it was anything more than a messy piece of a brutal war that spelled the end of a powerful empire. Whatever you call it, it was absolutely horrifying and tragic for the Armenian people. Many fled the country and even today there are more Armenians living in other countries of the world, than in their own.

Armenia, as far back as the early fourth century, was the first kingdom to formally adopt Christianity as its religion. Today 94% of the population are Armenian Apostolic. Steles of crosses carved into stone called Khachkars (which means, cross stones) are commonly used as monuments, unique to Armenia and illustrating her devotion to religion.

Despite the country’s hardships, Armenians are known for their hospitality and friendship. In fact, when speaking of friendship they say, “We have bread and salt among us.” In their state protocol, when dignitaries are welcomed, they are presented with bread and salt. A tradition like this shows us a country that deeply understands the sanctity of sharing food. Armenian cuisine is superb. Influenced by their neighbors and invaders, the cuisine is considered, Middle Eastern with a Mediterranean flair.

Armenians are blessed to have nearly 300 types of fresh herbs at their disposal and they use them generously in their cuisine. Although they vary by region, the most commonly used herbs are dill, parsley, basil, tarragon, thyme, oregano, mint and savory. They are also known to have the best apricots in the world. The national dish of Armenia is called Harissa. It is a porridge made of wheat and meat cooked together and traditionally prepared in communal pots and then served up to family and friends. I did not make the Harissa for our International Cuisine meal but chose other staple Armenian foods for our menu that you are sure to enjoy. 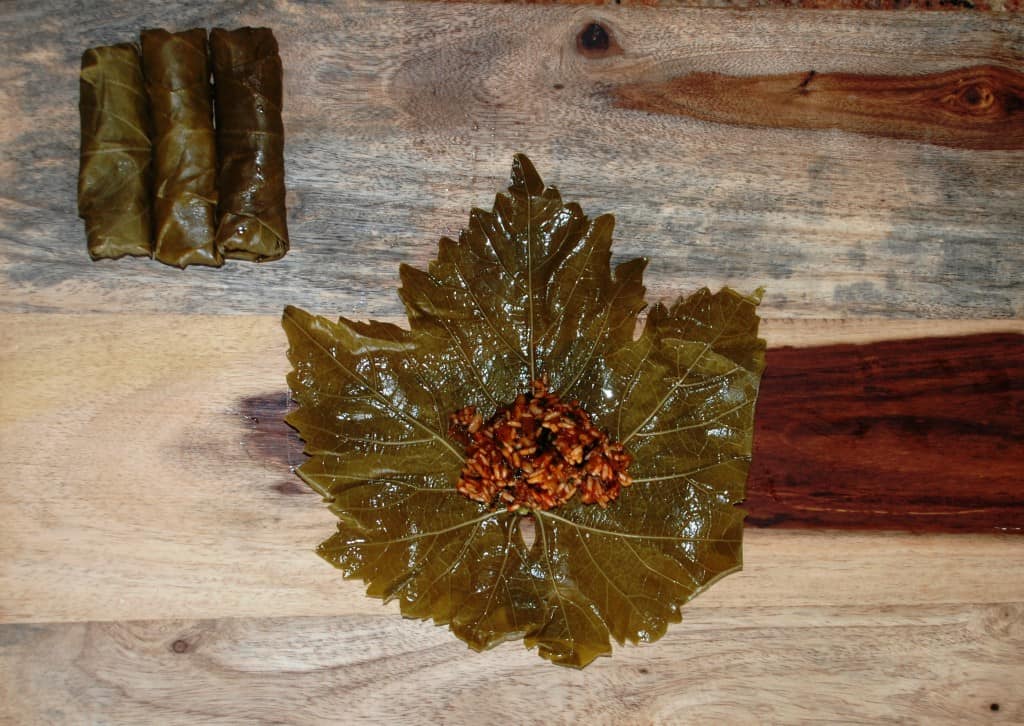 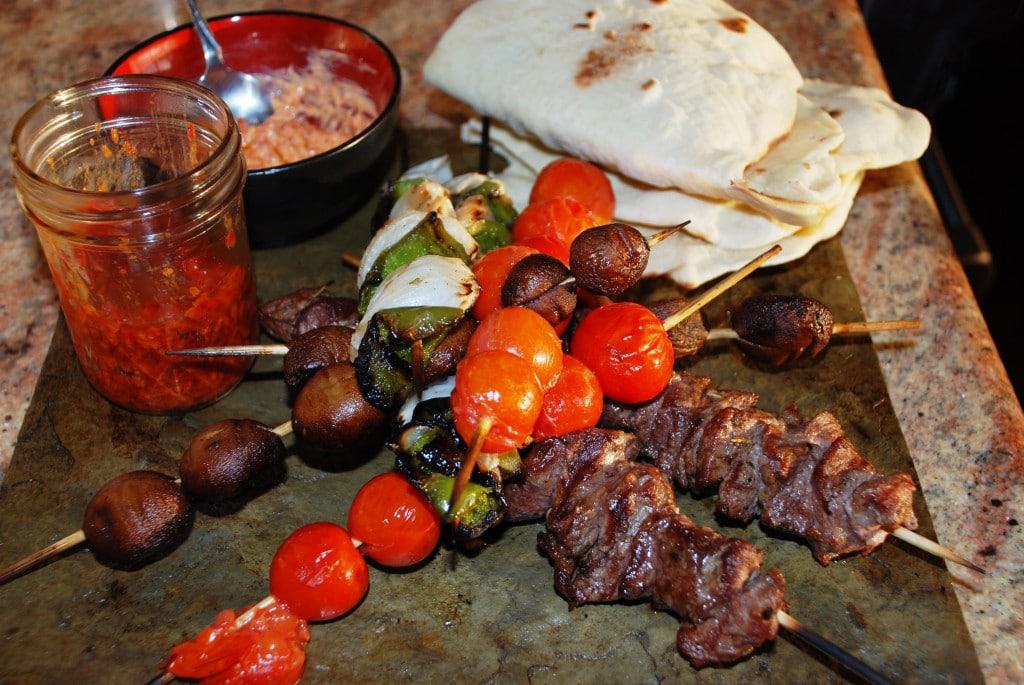 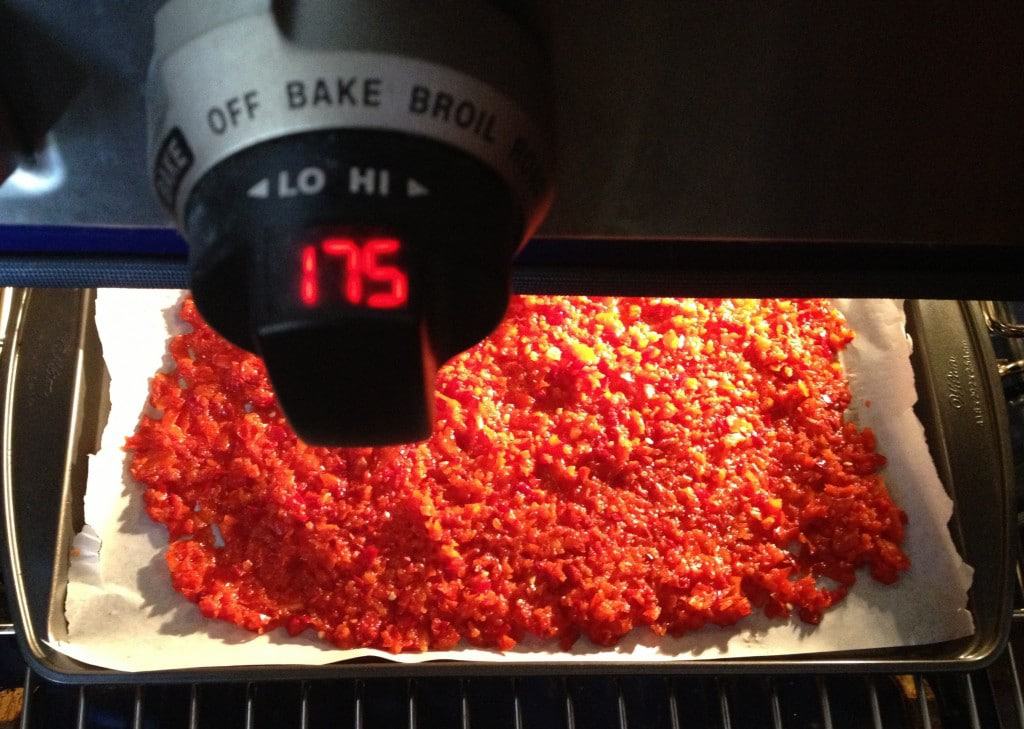 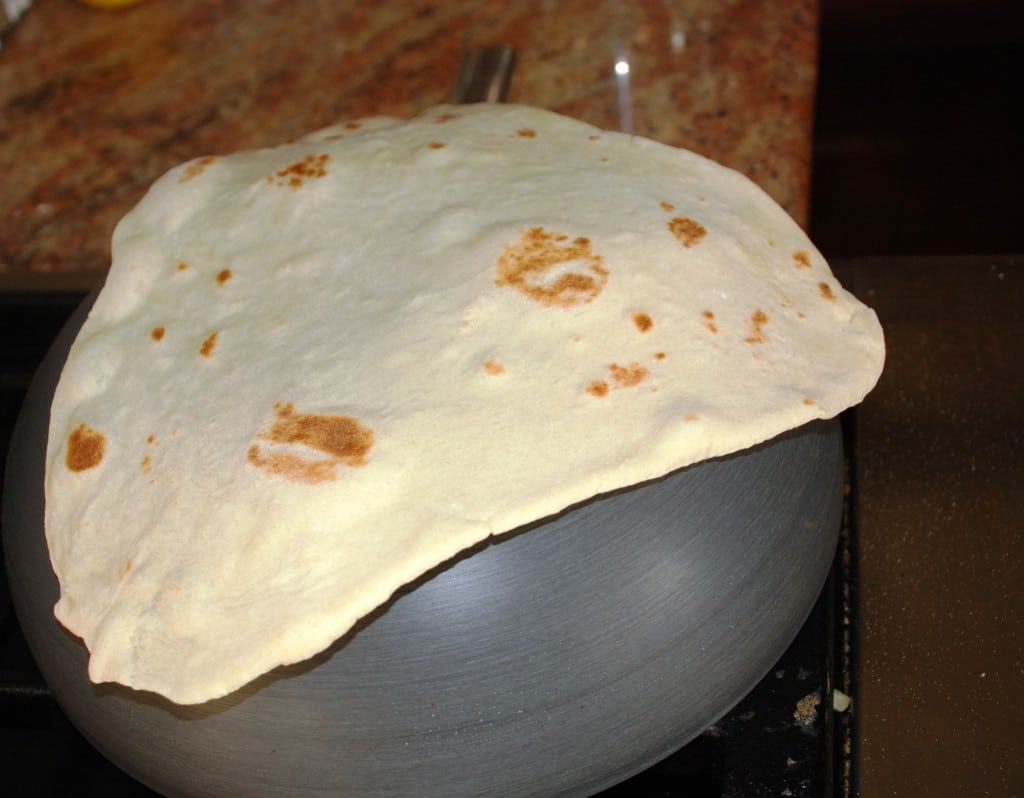 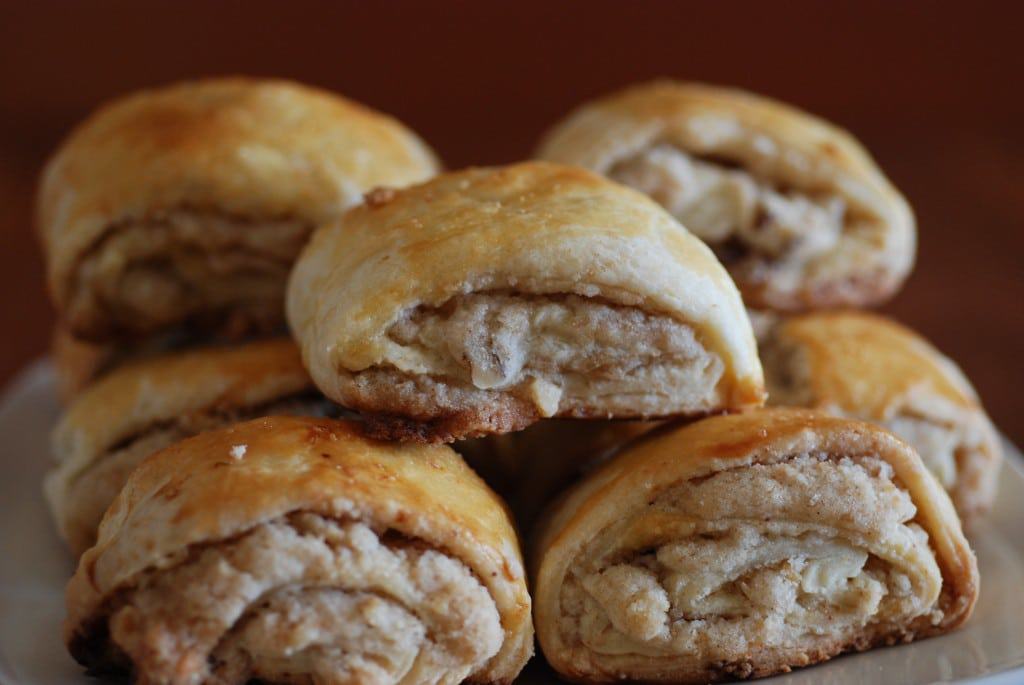 The Dervi Sarma Yalanchi appetizer was very time consuming to prepare, however we thoroughly enjoyed it and a little squeeze of lemon was the perfect accent.
The rest of the meal, aside from the dessert, was eaten together. We used the Lavash as a wrap, spreading it with the delicious red pepper paste before adding the lamb and vegetables. You will understand the Armenian adage about bread and salt after you taste the Lavash. It is simply divine.
The Dessert Nazook was too delicious to resist. The buttery, flaky pastry dough stuffed with sweetened, ground walnuts… well it was simply trouble for me. I ate more than my share of those little treasures.
In Armenia, it is customary when a person celebrates an important life occasion, such as the birth of a child, they will put their hand on the head of their friend or relative and say “Tarose kes” which means, “I pass it to you” to wish them the same good fortune. This is how I will leave you after this week’s amazing Armenian journey.
Tarose kes,
Warmest regards,
Darlene