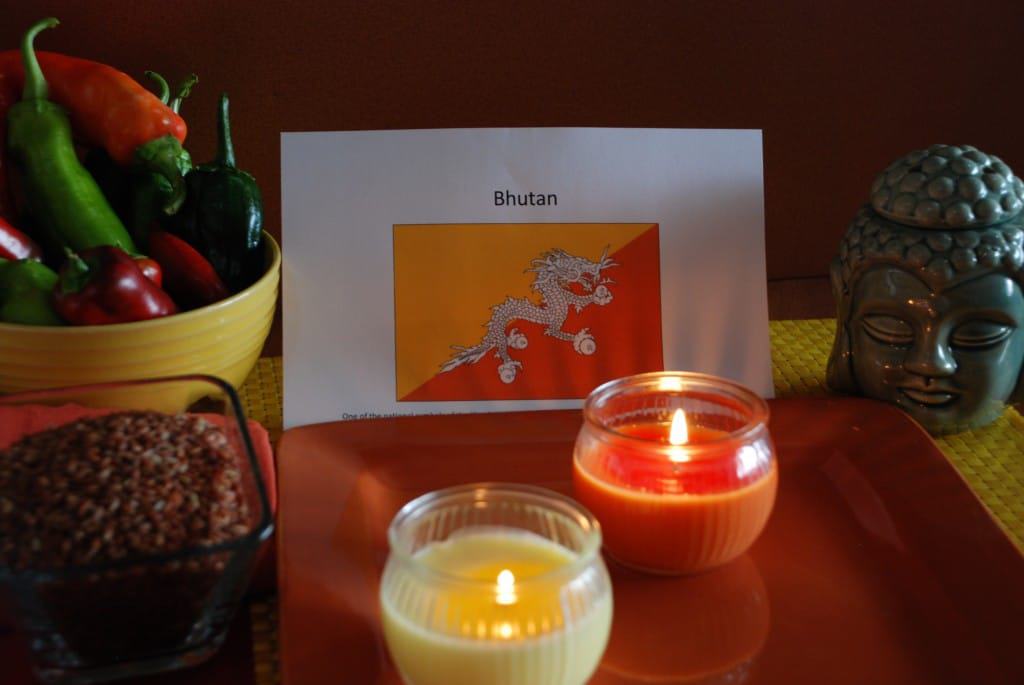 Druk Yul is what the Bhutanese call their country, meaning, “Land of the Thunder Dragon.” Bhutan is a sparsely populated, landlocked country, tucked in the crevices of the eastern Himalayas. She is bordered on the south, east and west by India and by China to the north. Her geography has allowed her to protect herself from outside influences and keep a strict policy of isolationism. Only as recently as 1974, did Bhutan allow tourists into the country. Still today, tourism is strictly regulated, letting in only 21,000 guests per year.

Buddhism is the official religion of Bhutan, accounting for over 75 percent of the population. The balance is mostly Hindu, with a very small number of Muslim. Bhutanese go to great lengths to protect their cultural identity. They have proudly preserved their ancient culture which dates back to the mid seventeenth century.

Dzongs of Bhutan are majestic fortresses located at strategic points, high in the mountains, to serve as a defense against invaders. They were also used as monasteries. Today visitors can tour these ancient sites which are now used for many different purposes, from housing sacred relics to government administration.

Today many Bhutanese still wear their traditional dress; unique garments that have evolved over thousands of years. The men wear the Gho, a knee-length robe sort of like a kimono that is tied at the waist by a belt, called a Kera. The pouch which forms at the front is used to carry wallets, mobile phones, and snacks. The women wear the Kira, a long ankle-length dress with a light outer jacket, called a Tego. Scarves are still worn by men when visiting a dzong or other administrative building. The color signifies the rank of the individual; yellow signifies the king and head abbot, orange is worn by a minister, green is worn by a judge, red with a white stripe represents the district administrator and white is worn by the commoner. Women also wear scarves but their colors don’t have the same meanings; they are just beautiful woven silk in many colors. The tribal and semi-nomadic people of Eastern Bhutan wear different native clothing made of yak or sheep hair to keep warm.

Women in Bhutan have more rights than men in surrounding cultures. Property is controlled by the “anchor mother.” When she is unable to manage that task, it gets passed to a sister, daughter or niece. This is known as matrilinearity. When a couple gets married, typically the groom will move into the bride’s home.

The majority of Bhutanese have shelter and are very self-sufficient. Most live in rural villages where they have access to running water, electricity, education and basic healthcare. Even the most remote villages are connected through a mobile phone service.

The Bhutanese economy is primarily driven by agriculture. Their main staple crops are red rice, maize, wheat, and buckwheat, while cash crops are potatoes, apples, oranges, cardamom, ginger and oh yes, chilies. Farmers can supplement their income through the sale of cheese, butter and milk, mostly from Yak. Farmer’s markets are very common all over Bhutan.

Bhutan is rich with hydroelectric power, which is exported to India. The fast flowing, glacier fed rivers have led to some mega projects which have only scratched the surface of what is possible in this country. The Bhutanese are very careful to maintain a balance with nature to minimize the impact on the environment.

1. Equitable and equal socio-economic development
2. Preservation and promotion of cultural and spiritual heritage
3. Conservation of environment
4. Good governance which is interwoven, complementary and consistent.

This concept has enabled the pursuit of development to be consistent with promoting the attainment of happiness. This is their core philosophy of life. The concept of GNH has been adopted by the United Nations and also by various other countries.

As I researched cuisine of this mysterious nation, the one thing that stands out are chilies. The Bhutanese like their food ultra-spicy. It was not easy to obtain many recipes from this secretive nation, but what I found, I am really looking forward to trying. Not to mention, I have an abundance of chilies in our garden (which makes me happy!) Another interesting note is that they cook with water; something I have not seen, so far, on this culinary journey.

So here we go to Bhutan:

The Menu
Ema Datshi
(The national dish of Bhutan; Chilies and Cheese) 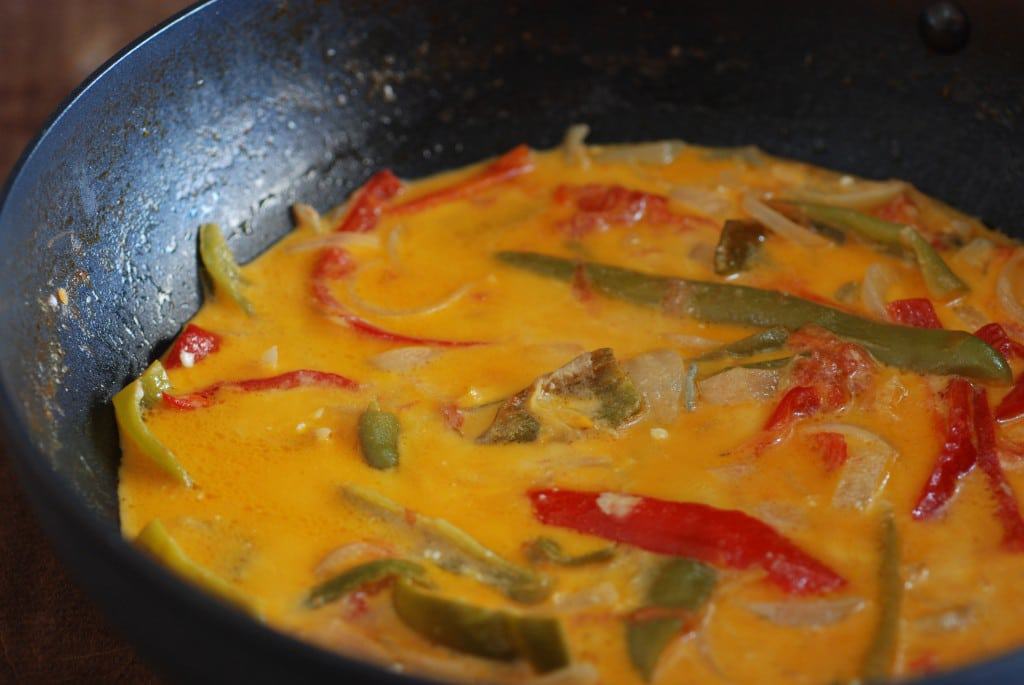 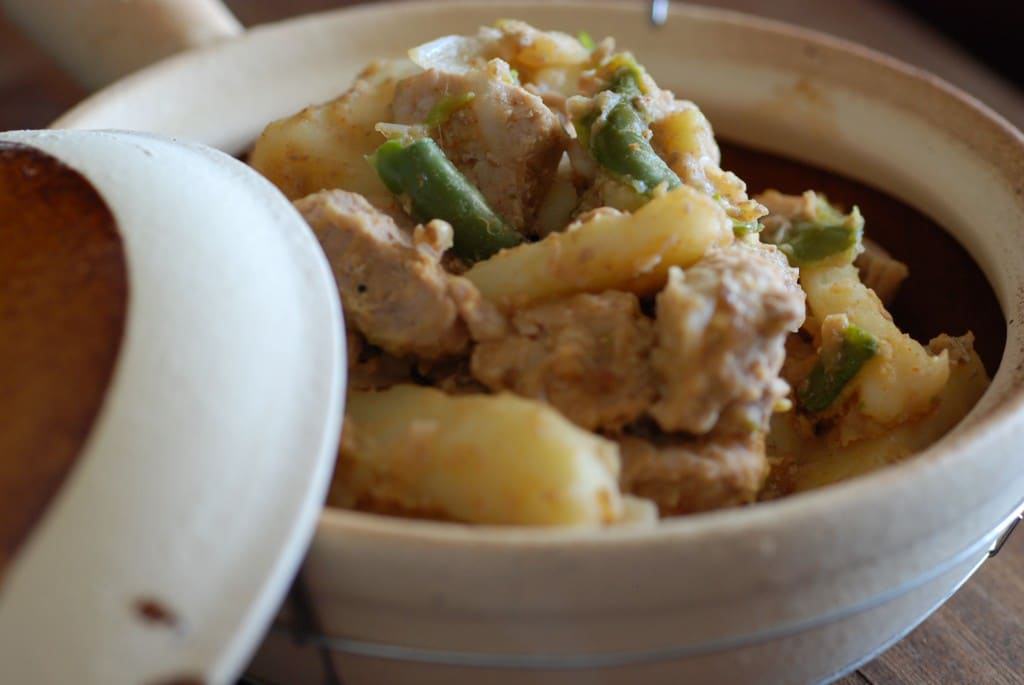 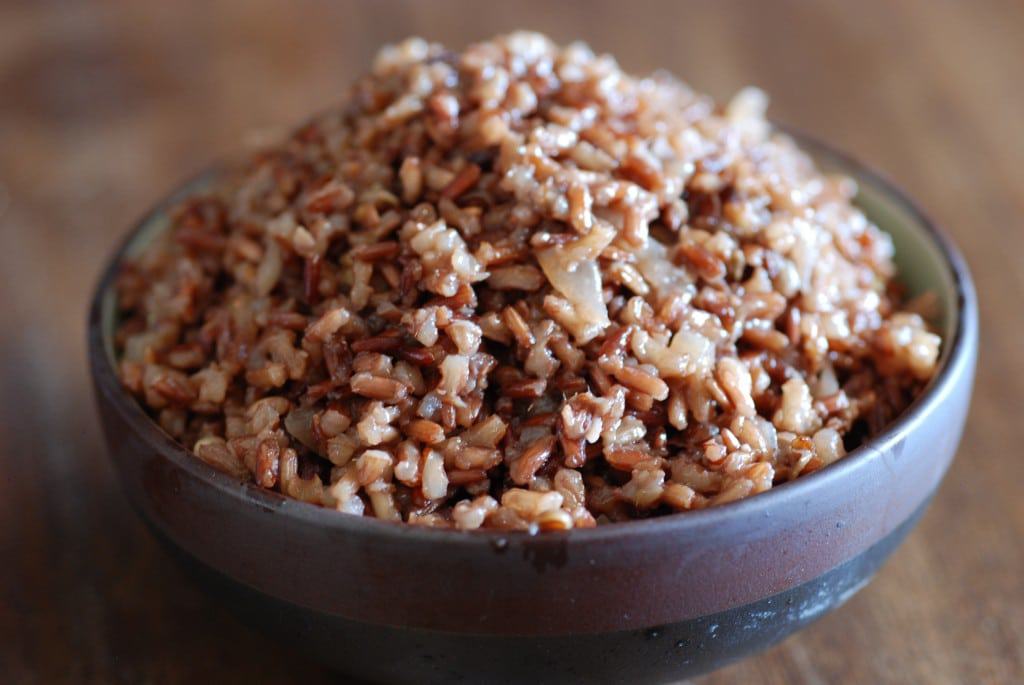 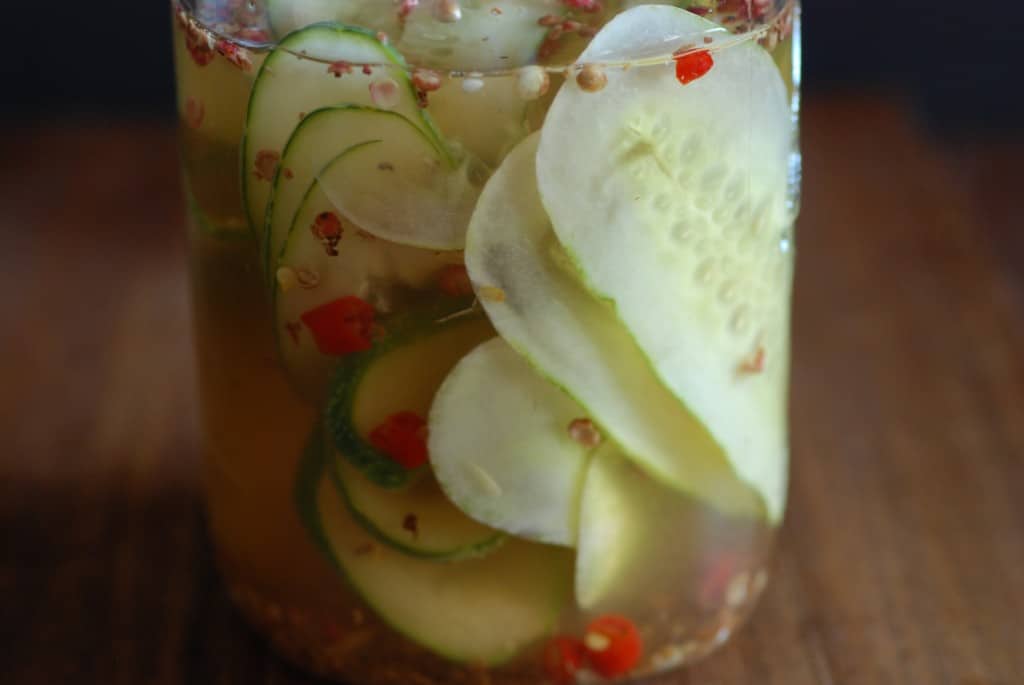 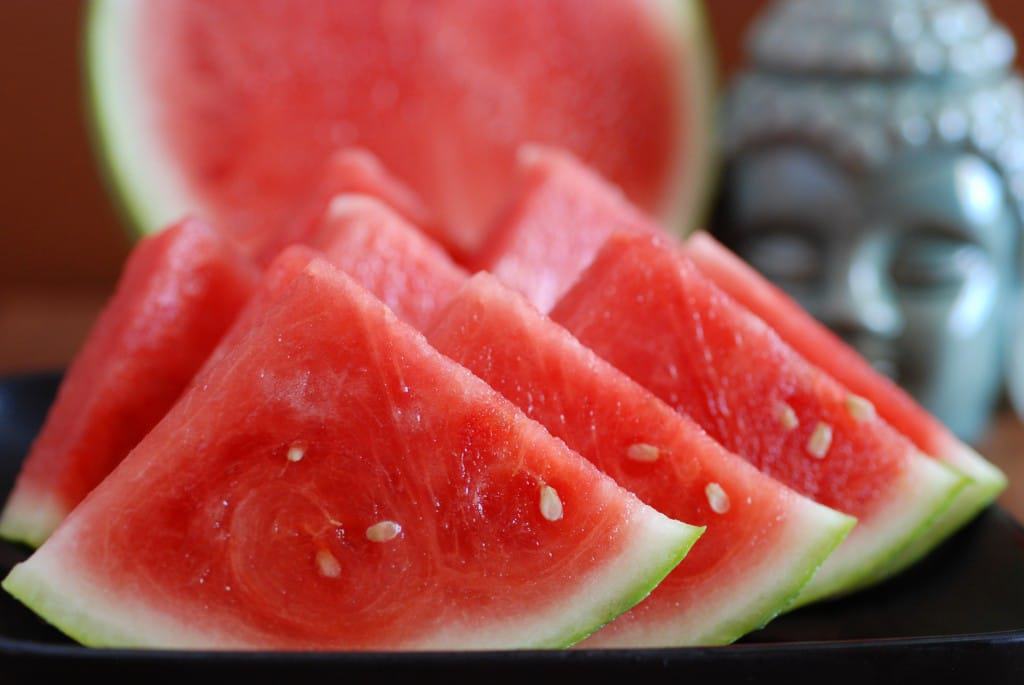 For our Bhutanese meal we sat cross legged on the floor, as would be customary there. A small morsel of food was placed beside our table, as an offering to the local spirits and deities. All the dishes were served at once. After a short prayer, we began our journey.

The national dish, called ema datshi, was out of this world. In Bhutan, it would be made with a yak cheese, which is not obtainable outside of Bhutan. I used a mixture of a sheep feta and gorgonzola cheese, which I understand is the closest flavor to the yak cheese. I used a variety of chilies, so the dish was spicy but tolerable to our palate. Simply made, with tomato, onion, water cheese and chilies, it was fantastic. We ate it with red rice, which has a chewy texture and a very distinctive nutty flavor. This red rice is yet another great find that we are able to buy here in the United States.

The pork and potatoes dish was also spicy, yet with a rich combination of flavor. The pork was first cooked in water and then the potatoes were added along with ginger, garlic and chilies. It was seasoned with Szechuan pepper (an amazing, fruity peppercorn) and coriander. This was eaten with the red rice pilaf, seasoned with mandarin orange zest. On the side, we also served sweet and spicy pickles, which were made in rice vinegar and of course our fresh chilies.

Dessert was simply fresh slices of watermelon; refreshing and the perfect end to our spicy meal from Bhutan.

We enjoyed the meal with some simple black tea. In Bhutan they also love butter tea called Po Cha.  It is made with Black tea, butter, milk and salt to taste.

As we leave this Himalayan, mystical, mountain kingdom, we imagine prayer flags gently swaying in the breeze and we simply say, Namisami Kadrin chhe la; literally meaning, “thank you, beyond heaven and earth.”