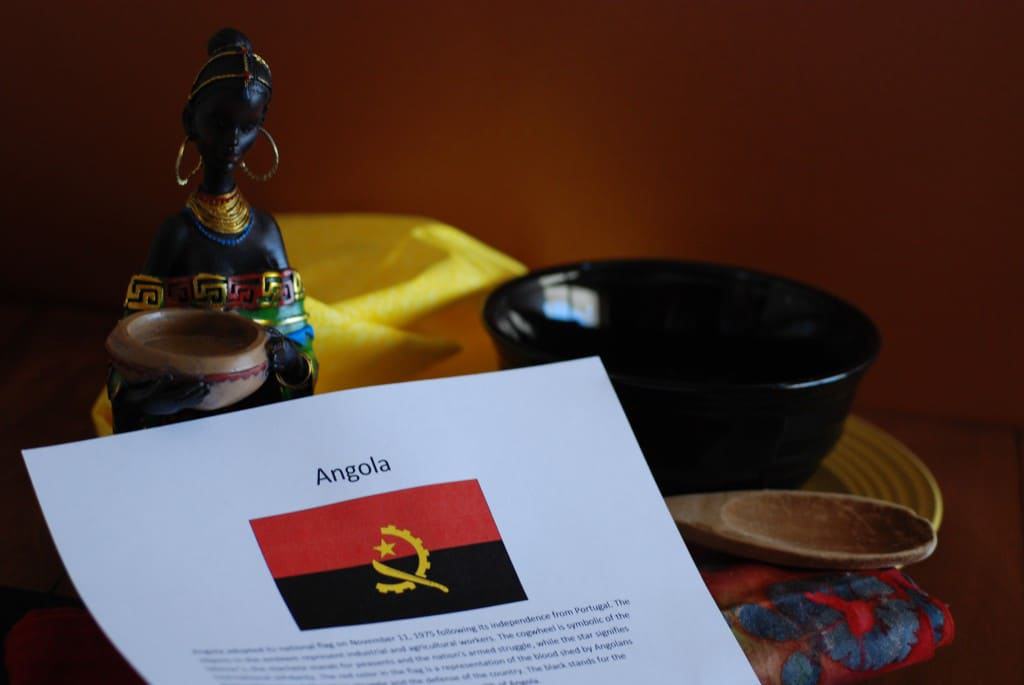 Angola is located in south, central Africa. It borders Namibia on the south, Democratic Republic of the Congo on the north, Zambia on the east and the Atlantic Ocean to the west. Angola only gained her independence from the Portuguese in 1975. Angola is a large country, rich with vast mineral and petroleum reserves, and strikingly beautiful. These qualities may in part explain why she was embroiled in a 27 year old bloody, civil war once she gained independence. (1975-2002).

Angola’s economy has seen double digit growth since the civil war ended but don’t let the statistics fool you. Everything had been destroyed. So everything had to be rebuilt from the ground up. I suppose you can call that growth. Despite Angola's many assets, there are only a handful of elite that enjoy the wealth, while the rest of her people struggle in poverty. Too often this is the norm in war torn countries.

Recently International Cuisine visited Andorra, a country that boasts the longest life expectancy in the world. Yet here, Angolans have among the world's worst life expectancy, with a staggeringly high infant mortality rate. You may remember Princess Diana making the news with a trip to Angola about six months before her tragic death. She wanted to bring attention to Angola's deadly land mine issue. She choose the town of Cuito Cuanavale, considered to be most dangerous area for land mines in all of Africa. More recently, in 2013, Prince Harry made the same visit in his mother's footsteps, supporting the Halo Trust to carry on her mission. We must ask, how can Angolans cope with daily life when with every step they live in fear of death or injury by land mines? It is unimaginable to most of us. While they have some signs and rocks painted red to indicate where known mines are located, it is clearly the location of the unknown mines that fill each day with torment.

Still, despite all of the tragedy, past and present, Angolans find comfort in their special meals shared with family and friends. The influence on the cuisine is Portuguese, as they ruled there from the 16th to the 19th century. The official language is also Portuguese however Bantu and other African languages are also spoken. Angolan staples include flour, beans, rice, fish, chicken, okra, sweet potato, tomatoes, peppers, onions and peanuts. In fact, Angola is the 21st largest producer of peanuts in the world.

While Angolan staples make for some fine dishes, many poor households, on a daily basis, consume what is called funge or funje. This is a paste or porridge made from cassava flour. It is very common in the north. In south Angola they call a similar dish Pirão, which is made from corn flour. Many times this is the only available meal. Even so, Angolan recipes prevail which reflect the days of more plentiful abundance.

As I researched this country for the menu, I felt an overwhelming sense of gratitude for the riches we enjoy in our country. I plan to donate to the Halo Trust, as they continue their valuable work in Angola. In the meantime, I cook this meal with love and hope in my heart that Angolans will see much brighter days ahead. 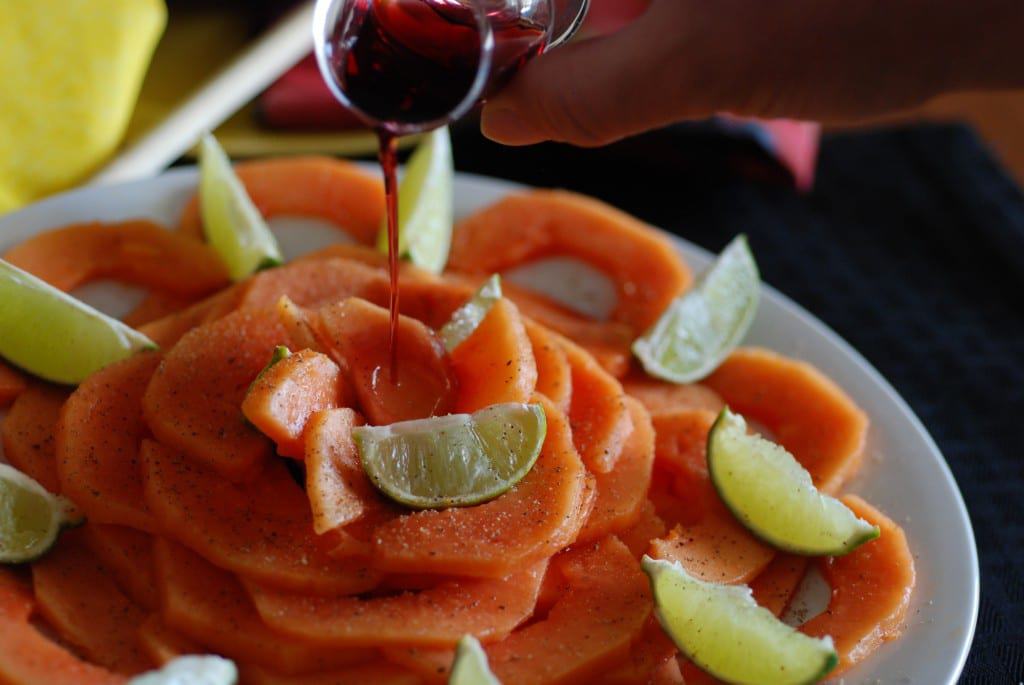 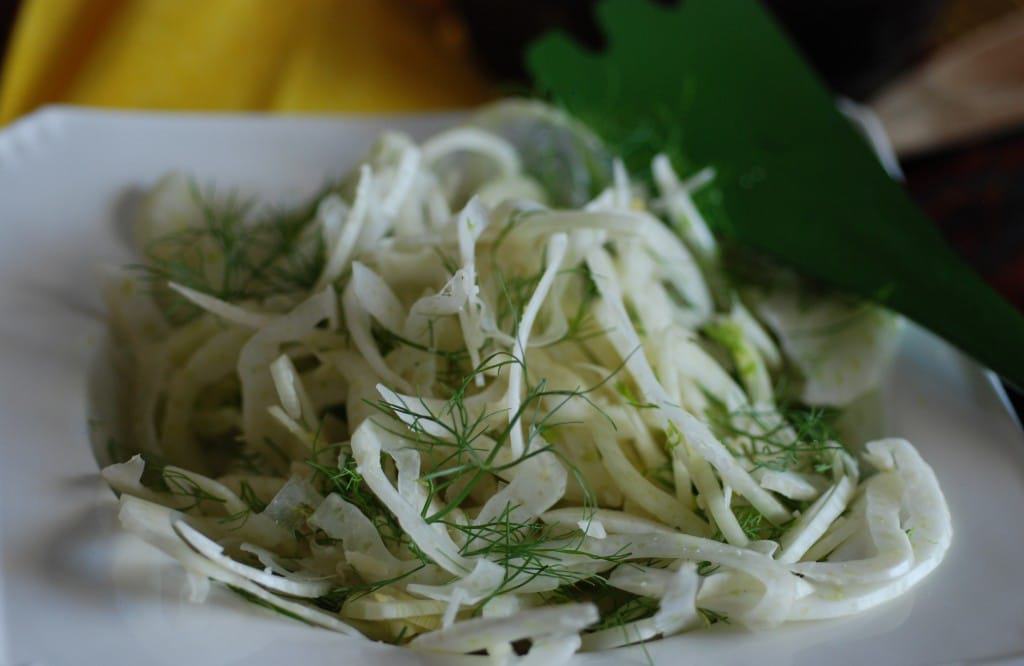 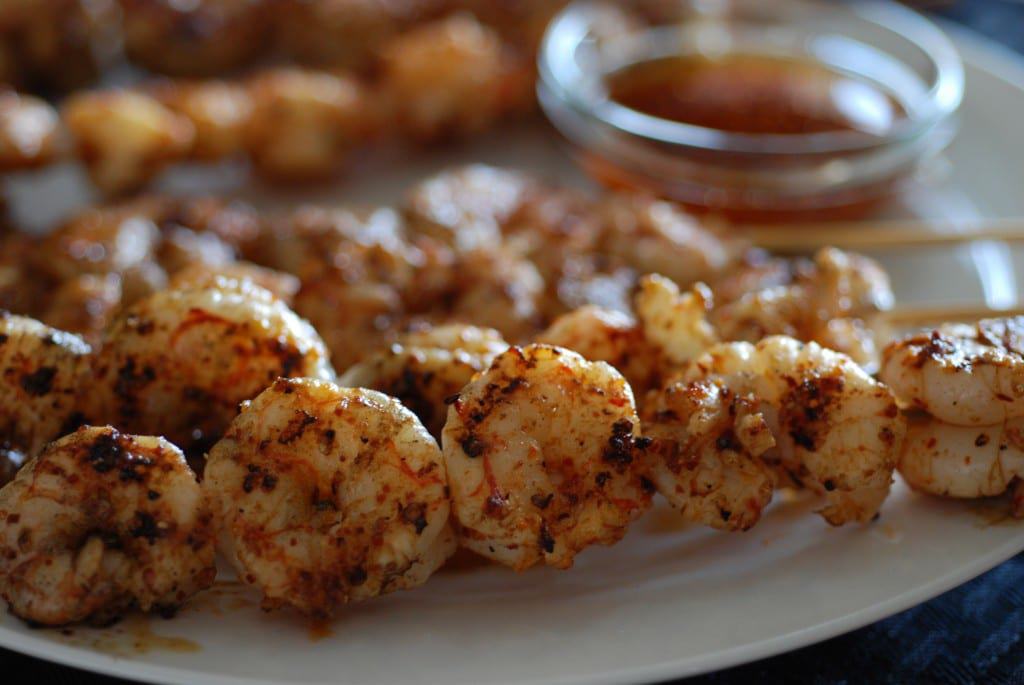 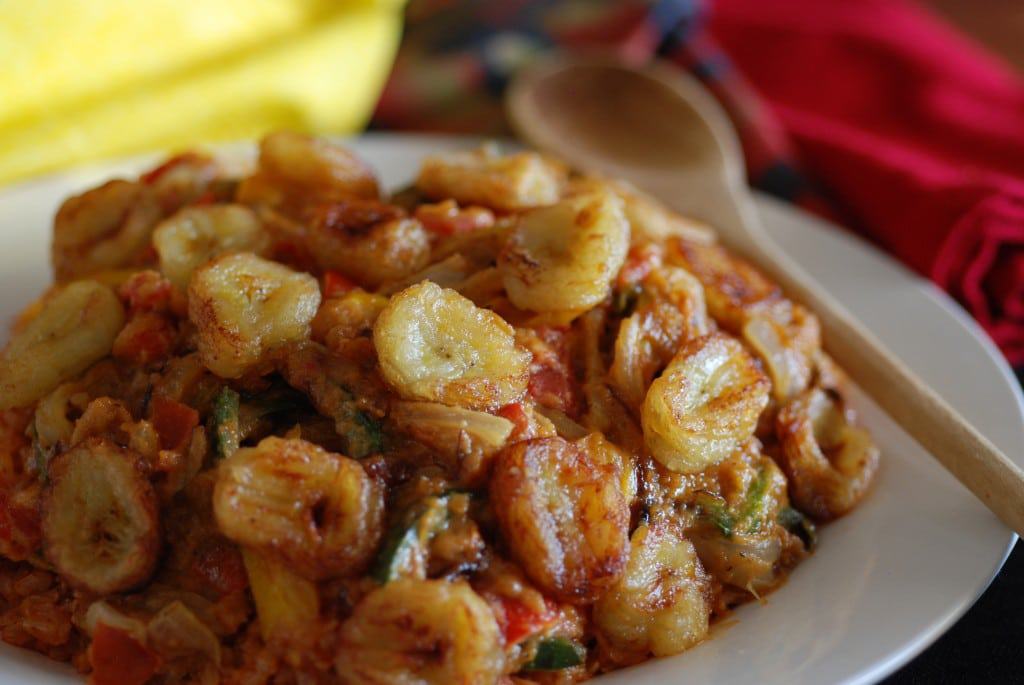 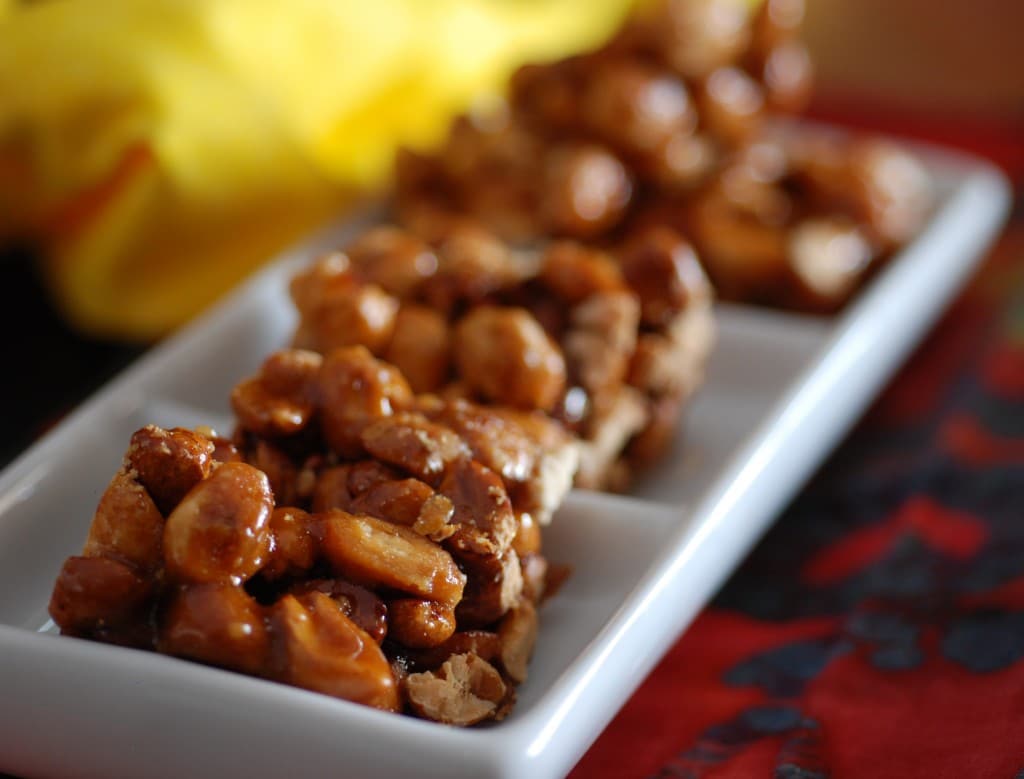 There is something to be said for cooking with love in your heart. This was one of my favorite meals on the journey so far. The papaya appetizer with port wine and a squeeze of lime, was over the top.

The rest of the meal was served in family style. The spicy shrimp was unbelievably delicious coupled with the side of brown rice with peanut butter and fried bananas. It worked beautifully. Then, there was the refreshing fennel salad. I love this salad; so simple, healthful and just sumptuous. All three dishes complimented each other and made for an amazing meal. To be honest, when I saw the recipe for the brown rice dish, I was a bit skeptical. These are not ingredients I would have normally paired, but just do it. You will love it!

Oh and then there was dessert. The peanut and caramel candy was very similar to what I know as peanut brittle. It was delightful and with a cup of coffee and time to reflect on this country called Angola; it was a perfect end to an incredible journey.